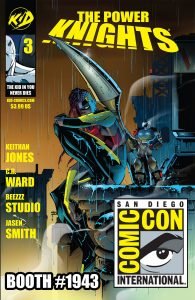 Owner/founder of KID Comics, you can find Jones with such KID Comics titles like The Power Knights, Purge, The Stronger, The Dragonfly, and Vegas Baby at booth #1943 at SDCC throughout the weekend (7/21-723). Head to kid-comics.com for more information. 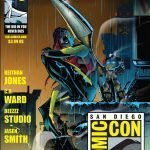 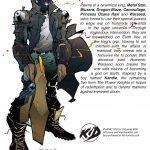 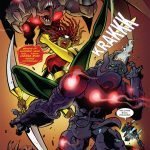