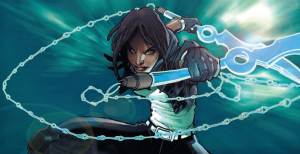 BlackSci-Fi.com continues it’s coverage of San Diego Comic Con (SDCC) 2017 with info on the appearance of the members of the Women in Comics NYC Collective International (WINC).

The members of the group will be on hand for SDCC and have a ton of material from members of the organization, ranging from such offerings as Regine Sawyer’s Ice Witch series, to Jules Smith’s [H]afrocentric. 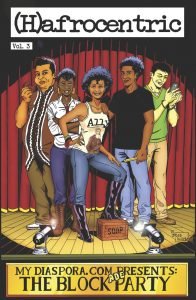 As explained by the organization’s website, “Women in Comics Collective International, (WinC for short- Pronounced Wink), is an Artistic and Informative Initiative that began in May of 2012. It serves to educate communities about the role and merit of Women working in the Comic Book/Multimedia industries as well as highlight the importance of Literacy through Comic Books.”

Stop by their booth at Booth H 09, aisle 900, to learn more about the organization, and spend some cash on some awesome books.