This week, we’re showcasing comics that are in the works, but are definitely worth keeping an eye out for. 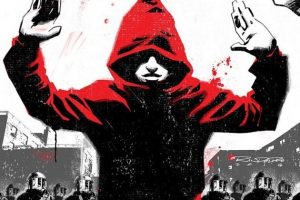 In a world that already fears and hates them – what if only Black people had superpowers?