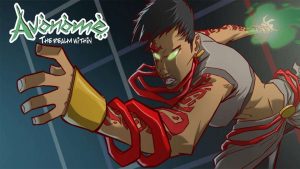 Avonome is the story of Hilda Avonomemi Moses, born in 1937, in the remote village of Etunor, a settlement in Ighara, Edo state. She disappears without a trace only to reappear in a cemetery in recent times, still unchanged, with no memory of who she was or where she had been all this while, except a knowledge of her name, a mysterious companion and an unbelievable gift – the ability to see spirits…