AURION: LEGACY OF THE KORI-ODAN : A NEW TRAILER AND THE RELEASE DATE REVEALED
0 Comments 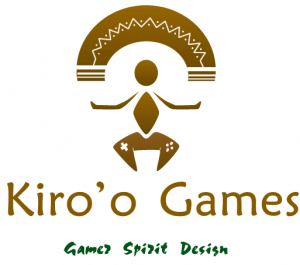 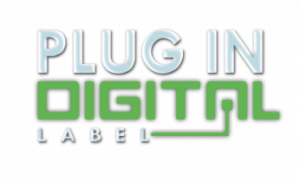 AURION: LEGACY OF THE KORI-ODAN : A NEW TRAILER AND THE RELEASE DATE REVEALED 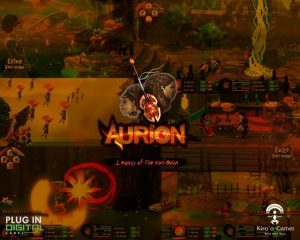 Aurion is now in the final step of its development, since it began in December 2013. Plug In Digital Label and Kiro’o Games are very happy to reveal this new trailer which shows more about the game’s scenario and announces the release date of Aurion.

PID and the studio share proudly this trailer with you. This new video has two specificities: It shows a depth overview of the game’s story and the fact that it is lined in one Cameroonian dialect named Bassa . 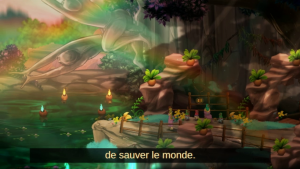 A screenshot extracted in the trailer: « It is not about saving the world. »

In the previous trailers, a big part of the gameplay has been revealed; and a tiny part of the scenario. So far, the game was presented as a story of two young sovereigns exiled from their city because of a coup d’état. They do a quest in order to become stronger and retrieve their city.

According to the developers, this new trailer is referred to what the game is. In fact, besides the ambitious gameplay which has been well appreciated, Aurion shows great promise about a deep scenario. The developers think that it will be interesting. The exile’s story which has been revealed (in the demo) is just the beginning of an existential quest. This quest will be more existential, turning around personal questions which will surely retain the attention of many gamers, all with a dynamic staging.

You will discover new zones, fresh combat’s images, a new language, etc. Your comments and impressions will be very appreciated!

Link of the Trailer

Aurion: Legacy of the Kori-Odan available on April 14, 2016 on Steam

It is now official! Aurion: Legacy of the Kori-Odan will be released in 2016. It will be available (by download) on Steam, starting from Thursday 14, April 2016. You can prepare your PC now.

Discussions and other researches are always going on in order to publish the game on some consoles, especially PS4 and XBOX ONE, and also on others operating systems (Mac, Linux). Further information will be released about soon. 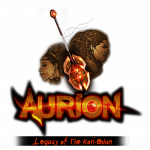 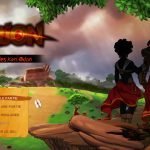 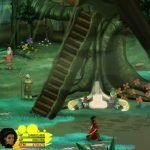 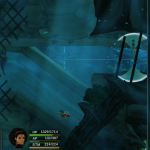 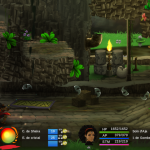 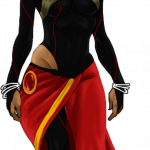 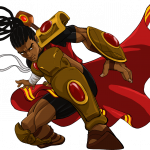 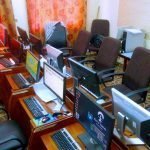