A Special Edition: A Tribute to Trayvon Martin
0 Comments 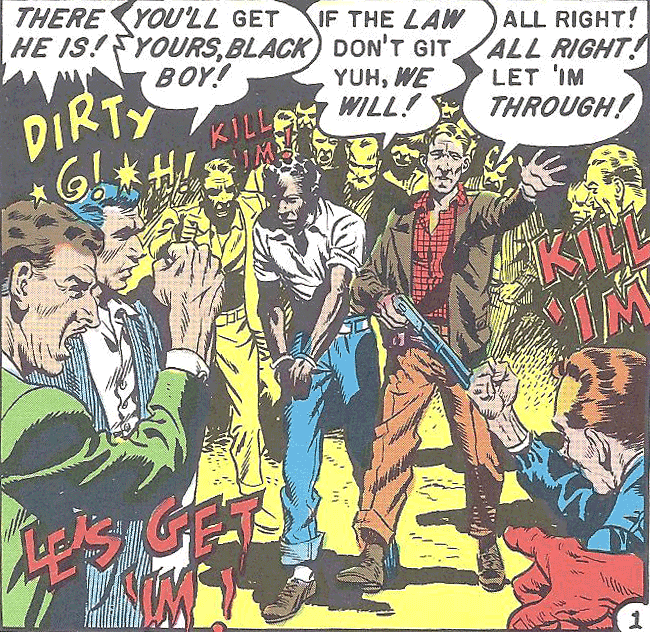 I cannot speak for all Black people. But I can speak for this Black person. I have been here before and maddeningly I will be here again.

T he jury’s verdict in the case of Trayvon Martin and George Zimmerman was made public. The armed White killer of an unarmed Black youth has been declared innocent. The young man’s grieving parents and people around the world are shocked and saddened by the verdict. It seems that the American legal system has failed the African American community once again. 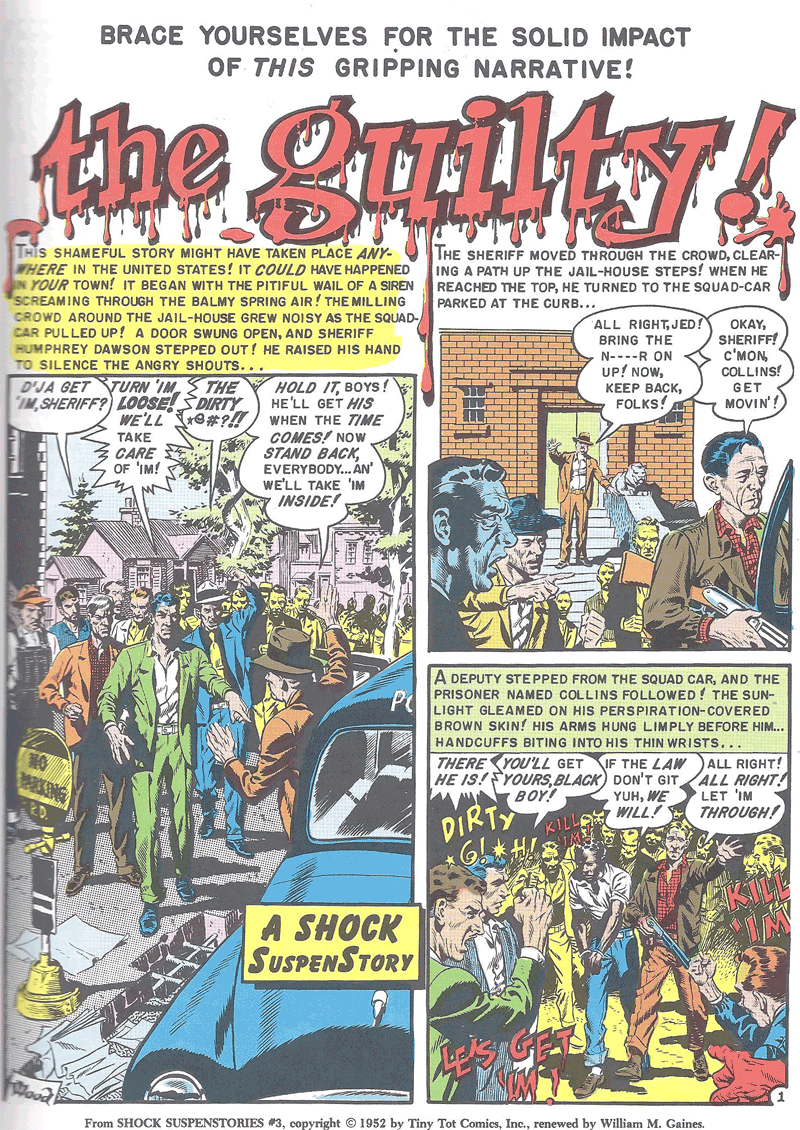 It is impossible for me not be reminded of other terrible examples of similar tragedies from the recent past; Emmitt Till, Rodney King, O.J. Simpson, and far too many others to mention here.

I have personally experienced this kind of event, ranging from small daily insults to dangerous situations where my life and freedom were threatened. Just because I am Black. I have been told that I was overreacting, and not to get mad, because “it is not about race.” The prevailing opinion of those who made that statement is somehow I was looking for trouble and was too sensitive to gauge the situation clearly.

The painful reality is that even in 2013, I live in a society where many people think that I am not deserving of justice or fair treatment. I live in a country that despite its many positive aspects, I am feared, and belittled because of the color of my skin and the prejudice it invokes in them. I am sick to death of trying to explain once again to those who refuse to understand how racism in America is an everyday occurrence. So instead I will suggest the telling of a story. It’s a story from an EC Comic that was first published back in 1952 in Shock SupenStories #3. The story is entitled simply, “The Guilty.”* 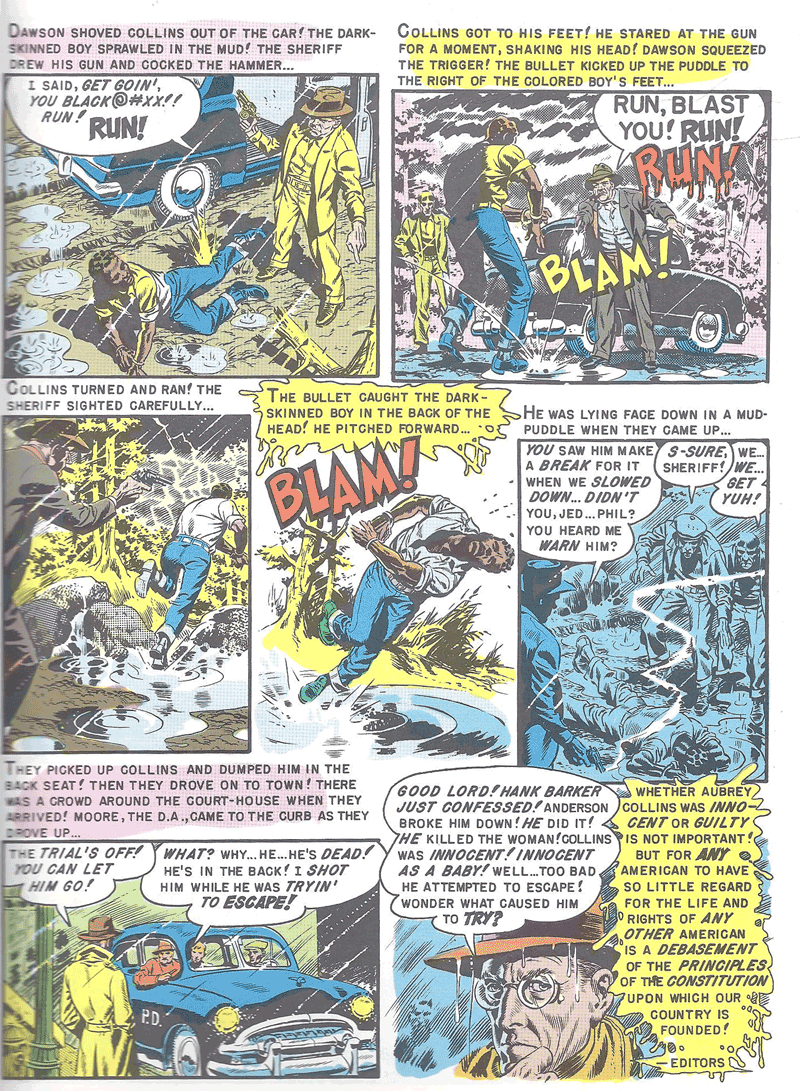 EC Comics in the 1950s were well known for their use of horror and fantasy stories to deliver straightforward lessons and simple morality tales. They often used racial prejudice as an allegory, even though many readers didn’t believe there was any racial prejudice sixty-one years ago. Thankfully the EC publishers were not convinced.

I offer this story as a reminder of times that have not yet gone away. Perhaps it can serve as a lesson for those who don’t understand why I am angry, but I doubt it. But I will follow the sage advice of my mother and work and pray for a brighter day.

This a story from the EC Comics of the 50s where a Black man is accused of a crime and assumed to be guilty, yet in the end is found to be innocent — too late.

I would also like to recommend you read an on-line essay by African American cartoonist Barbara Brandon-Croft: