Maurice Waters started his career in the Philadelphia media market as a reporter, producer, and programming assistant. Starting in the 90s, he has produced and hosted numerous  Black Sci-Fi Panels and workshops along the East Coast that focused on the Black Sci-Fi enthusiasts and those who are trying to break into the sci-fi industry. He’s worked with Temple University’s PASCEP program, Art Sanctuary’s Celebration of Black Writing, and the Big Apple Comic Con. For 6 years he was the Vice President and Event Coordinator of the East Coast Black Age of Comics Convention (ECBACC) in Philadelphia. This national convention is the largest gathering of its kind on the east coast.  Through his works, he realized the demand for Black Sci-Fi products was increasing; and being a longtime collector himself, Waters decided to combine his passion for the genre with his extensive media experience. As a result, he started BlackSci-Fi.com; a website that focuses on sci-fi, sci-fact, fantasy, entertainment, news, people, places, events, and the impact of those events on the African American community. Waters states; “We seek to inform and inspire the imagination of individuals who aspire to live beyond the boundaries of everyday life.” 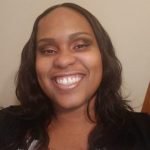 Amber T. Hubbard is a writer, journalist and creator of Kasiah: Mother Nature Incarnate a comic which is coming soon. She was also featured in Sheena Howard’s Encyclopedia of Comics, and has been writing since she was 12years old. 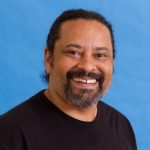 Andre Owens is the creator of the comics Force Galaxia and The Bovine Leauge, as well as the screenwriter of the forthcoming Screen Gems, feature film, Reparations. He is a former Director of Photography who has been hiding out in Los Angeles for the past 22 years. His company website is at www.hirounlimited.com. 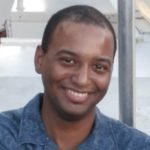 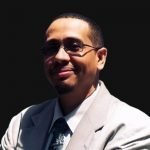 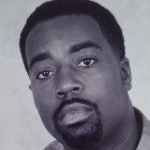 Jeff Carroll lives in South Florida, with his wife and son. He is a writer, a filmmaker, and owner of Hip Hop Comix N Flix. He enjoys writing Sci/fi, Horror and fantasy stories with lots of action and a social edge. He has written and produced 2 films, his second film was Gold Digger Killer won 3 film awards including BEST Picture at the International Hip Hop film festival. 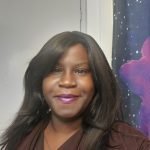 My name is Judith Swanson. I am an indie writer under the Steam punk genre. I am also a freelance contributor for IAMBLACKSCIFI. I have served in the Army ad have continued my career within Information Technology. I currently reside somewhere in NYC. You can follow my most recent writing by following me on Facebook: 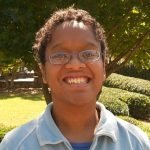 Latonya Pennington is a freelance writer from the southern United States specializing in entertainment and pop culture. In addition to BlackSci-Fi.com, her pop culture work can be found on The Mary Sue, Black Girl Nerds, and Buzzfeed. When she isn’t freelancing, she can be found tweeting, reading, doing creative writing, or streaming music, shows and anime online. 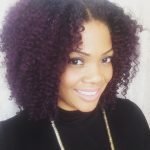 M’Shai S Dash is a freelance writer and blogger from Washington D.C. She’s a pop-culture connoisseur and Legend of Zelda fanatic who writes about blerd culture, social justice issues, and Afrofuturism. Dash is currently a staff writer for Blacksci-Fi.com. 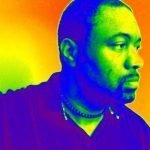 Maurice Waters started his career in the Philadelphia media market as a reporter, producer, and programming assistant. Starting in the 90s, he has produced and hosted numerous Black Sci-Fi Panels and workshops along the East Coast that focused on the Black Sci-Fi enthusiasts and those who are trying to break into the sci-fi industry. 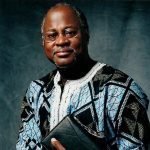 Professor William H. Foster III is a long-time fan of both comic books and science fiction. He is the creator of a traveling educational exhibit on “The Changing Image of Blacks in Comics.” He has written two books on this topic: “Looking for a Face like Mine” (2005) and “Dreaming of a Face like Ours” (2010). To purchase copies go to www.Amazon.com. To find out more about his research please visit his website, www.Finallyinfullcolor.com. 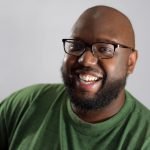 Since childhood Rhayne has been writing stories inspired by the cartoons, video games, and comic books that would be the building blocks for his career in indie podcasting years later. When Rhayne isn’t writing novels, he’s live-tweeting about the latest TV series, movie, or podcasting about representation in comics and related media on his podcast network, Carefree Black Nerd Podcast (https://apple.co/3NpkGh4). 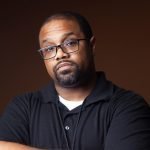 Robert Jeffrey II is an award-winning journalist whose work has appeared in such publications as UVC Magazine, JaDore Magazine, BlackSci-Fi.com, and The Atlanta Voice Newspaper. He is a regular contributor for the Tessera Guild, and his comic book work includes client work for the Centers for Disease Control, and Nitto Tires. His comic book writing includes work on such award winning/ nominated series as his creator owned series Route 3, Radio Free Amerika, Terminus Team-Up, and Soul of Suw. 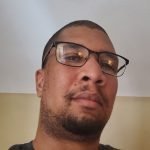 Ryan Files is an avid comic book and video game consumer, reviewer, and critic hailing from the boondocks of Illinois. He has taken his ethnographic cultural studies background and applied it to his love of geekdom. He is a huge Star Wars nerd, Castlevania fanatic, and his power level is definitely over 9000. When he isn’t online writing about how he misses old school beat em’ ups like Final Fight, Streets of Rage, or TMNT IV Turtles in Time, he raises his 3 Dora Milaje warrior girls with the most awesome wife a blerd could ask for. 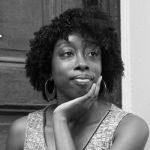 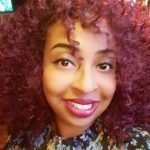 Tiara Janté is a publicist, ghostwriter & author from northeastern Pennsylvania. In addition to her work a as a Staff Writer, she is the Publicity & Event Coordinator for BlackSci-Fi.com, as well as a Co-Editor of Black Girl Magic Lit Mag. A self-confessed social media junkie, when she isn’t online or working on her many projects, she enjoys reading a good thriller, observing hip-hop beefs on Twitter, taking long naps and spending time with her hubby and children. Connect with her via her Website as well as her Twitter, Facebook & Instagram pages. 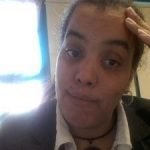 Tuere T. S. Ganges, a South Jersey native, writes in Baltimore, Maryland. She was a June 2009 recipient of the Archie D. and Bertha H. Walker Foundation Scholarship to the Fine Arts Work Center in Provincetown. Her fiction has won prizes at the Philadelphia Writers Conference; and has appeared in the Shine Journal, Flask and Pen, Milspeak Memo, Mythium Literary Magazine, Wigleaf, Fiction Circus, and a Pushcart Nominated piece in Referential Magazine. Wilted and Other Stories, her collection of short fiction is available as an ebook on Amazon.com. When she isn’t trying to keep up with her teenaged children, she’s trying to keep up with her teenaged students. And when she’s had enough of that she entertains herself with countless games of Word Hero and live-tweeting. 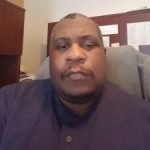