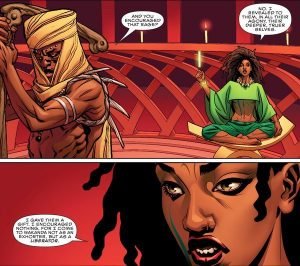 Over the weekend, Marvel announced that World of Wakanda, a companion series to Black Panther will premier this November. According to the NY TIMES; “the new comic will be written by newcomers to the industry: the feminist writer Roxane Gay and the poet Yona Harvey.” “My agent was not thrilled that I was taking on another project,” Ms. Gay said. But learning to write comics exercised different creative muscles, which she said she found exciting.

In other news the American Gods cast from the upcoming STARZ series, an adaptation of the classic Neil Gaiman novel, were present as well, and we’re happy to see the diversity present in the lineup.  Notable cast members include: 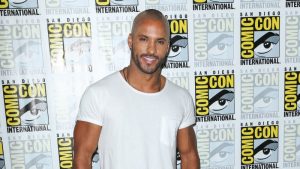 So far Whittle has been a welcome addition to the series, upon the announcement he had been cast as one of the book’s and now series’ most essential characters, the infamous Shadow. Shadow has traditionally been racially ambiguous, described as having skin like “coffee and cream”.  According to Vanity Fair, the recent backlash from Hollywood’s tendency to whitewash, became influential in the ultimate decision to cast Whittle.  Based on what we’ve seen in the video below, fans won’t be disappointed. 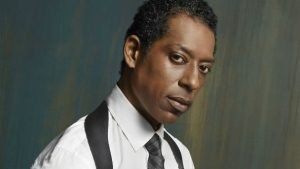 In the series Jones plays Mr. Nancy aka Anansi, one of the old gods and a central character in the series.  He is a trickster and one of Mr. Wednesday’s oldest friends.  Like Mr. Wednesday he has no interest in the modern world and is dead set on setting the entire planet ablaze. 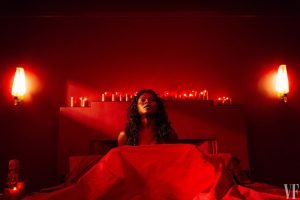 Possibly one of the most anticipated characters, Yetidi Badaki has been cast as the infamous Bilquis in the series—and according to showrunner Bryan Fuller, she will “be getting a more expanded role” than in the original novel.  Bilquis aka The Queen of Sheba is an ancient love goddess who craves worship and as many remember from the book, will star in one of the most provocative scenes of the series (think extreme yoni power).

Check out a first look at American Gods, premiering next year on Starz, below: