Yesterday, Black Sci-Fi was in great company as we proudly participated in Black Speculative Arts Movement (BSAM) , an event held at Temple University in Philly on Saturday November 12th. Our team had a great time and we appreciate everyone who was able to come out to support. Special thanks to Reynaldo Anderson and Maia “Crown” Williams for putting together such an awesome event. Check out a few highlights below. 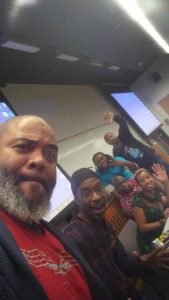 Some of the topics covered during the panel included the creative process and what it means to project one’s creativity into the future, the challenges one faces as a minority in the industry and ways for getting our voices heard anyway, and showcased current projects shaping the future of Black Sci-Fi. Check out some pictures from the event below. 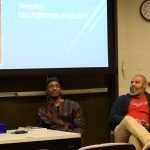 Our Voices Our Imagination Pane 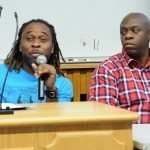 Our Voices Our Imagination Panel 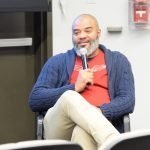 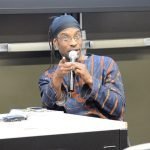 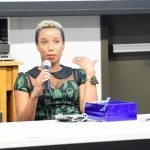 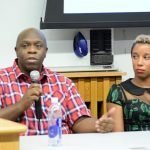 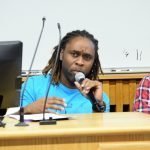 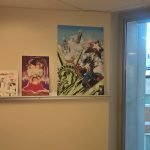 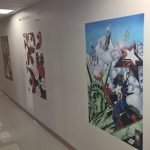 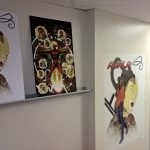 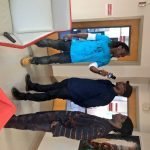 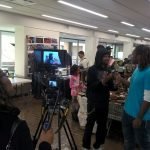 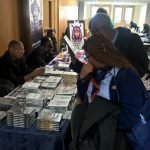 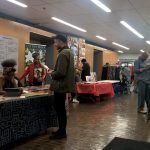 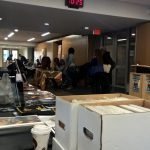 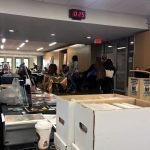