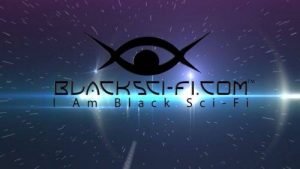 I’ve dedicated a bit of time typing about the 2016 election.

Some might argue having a documented racist, misogynist, xenophobic, homophobic bully who makes fun of the disabled in the White House ain’t nothing new.

To most of us, heck, this is just a Wednesday. We’ve seen folks in the office like our President-Elect before, and we’ll more than likely see them to the end of days.

What I’ll say is this. Be frustrated. Angry. Incensed. Irritated. Disheartened.

Then do something about it. On a personal front, live your lives as you always have. Don’t change a damn thing for what most of the cable news networks are probably deeming “the new status quo”: a divided country where half the country fears and hates the “other”.

Hold the upcoming administration to task with EVERYTHING that they do. Vote. Protest. Whatever within reason gets the job done.

Creatively speaking, or even within the areas of STEM that we here at BlackSci-Fi.com celebrate on a daily basis, continue to be those same innovators that we report on day in and day out. 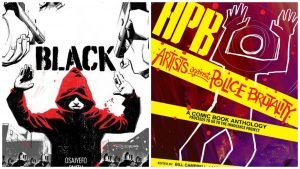 Creators using the medium of comics to focus on the issues of today: Black, and APB: Artists Against Police Brutality

Continue to write/ draw those stories where we show that as a people we can rise above anything, those stories which highlight the continued social/ racial/ economic/ psychological inequities that seem to be as American as apple pie. Use the field of speculative fiction in prose, film, television, comics, video games, or whatever the stage to show that we are innovators, and we will continue to REPRESENT.

For those in the STEM fields continue to be those geniuses who will set the agenda for where we will be headed for decades to come. To those educators who slave day in and day out to impart a healthy dose of hope and education for all of our children, don’t let the orange haired bigot stop you from doing just that.

We got this. Let’s continue to do it.

Because we sure as heck will continue to do so here at BlackSci-Fi.com. 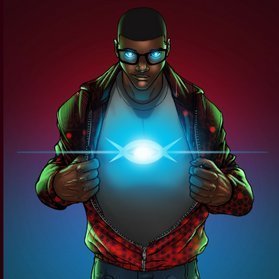