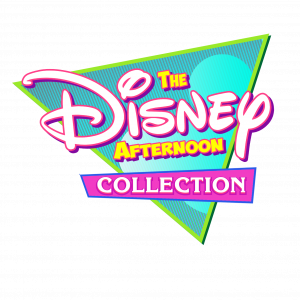 SAN FRANCISCO — March 15, 2017 — Capcom, a leading worldwide developer and publisher of video games, today announced The Disney Afternoon Collection, a compilation of six games that feature beloved Disney TV characters from the 80s and 90s in fun-filled adventures. The beautifully restored classic games feature crisp 1080p HD support and include all-new modes that can be enjoyed by first-time players and long-time fans. The Disney Afternoon Collection will be available as a digital download across North America and Europe for $19.99 / £15.99/ €19.99 starting on April 18, 2017 on PlayStation®4 computer entertainment system, Xbox One and Windows PC.

Players will be able to relive their childhood afternoons with Disney and explore these pieces of gaming history with classics including:

Chip ‘n Dale Rescue Rangers – This classic lets players team up with a friend in co-op play as they assume the roles of the mischievous Chip and Dale as they take on memorable villain Fat Cat and attempt to solve the mystery of a missing kitten.

Chip ‘n Dale Rescue Rangers 2 – Fat Cat has escaped and his plans are even more dastardly this time. The titular heroes and supporting cast Monterey Jack, Gadget, and Zipper must stop Fat Cat from his evil dream of world domination!

Darkwing Duck – Play as the original caped crusader and fight a city full of criminals from the infamous F.O.W.L. organization in this action-packed platforming epic.

Duck Tales – In this iconic platforming adventure, players help Scrooge McDuck fill his feathery pockets with vast riches from across the world.

Duck Tales 2 – The sequel to the original game comes jam-packed with more action and an even bigger caper set in new locations like the Bermuda Triangle and Niagara Falls!

Tale Spin – Take to the skies as Baloo the bear navigates his plane through exotic and dangerous locations in this side-scrolling shoot-em-up.

All six games are new and improved HD versions of the originals and feature a number of filtering options that replicate a classic retro look and feel. This collection also offers new ways to play with Boss Rush and Time Attack modes for each game. In Boss Rush mode, players battle through challenging boss encounters consecutively, while Time Attack mode encourages time-based gameplay and provides online leaderboards that track the fastest times for each game.

A new “Rewind” feature makes these challenging titles more accessible for newcomers, with the option to rewind time and enjoy a swift recovery from blunders. Additionally, the in-game Disney Museum will provide history buffs with a wealth of content to celebrate the era of the original releases, such as concept art, advertisements, character art, and music – all preserved in their original glory. 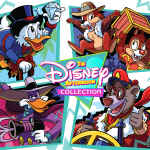 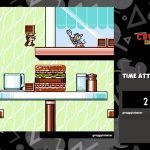 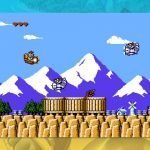 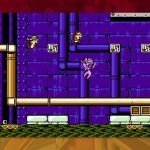 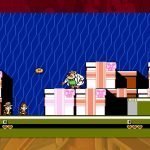 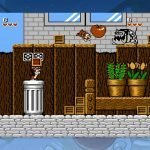 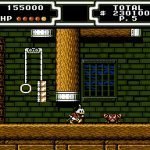 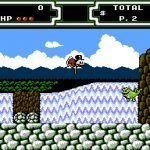 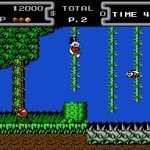 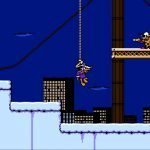 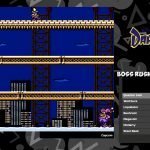