From June 1-4 the Pennsylvania Convention Center will host Wizard World Philadelphia. BlackSci-Fi.com will be in attendance, along with some awesome guests including Star Trek‘s Nichelle Nichols, and Dr. Who‘s Pearl Mackie!

Check out some of the guests that will appear with Wizard World Philadelphia in June (bios from the event’s website below): 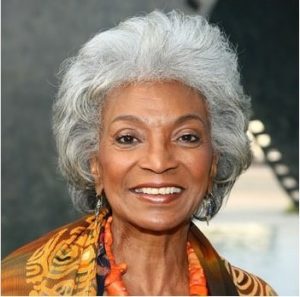 –Nichelle Nichols began her professional singing and dancing career in her home town, Chicago, at the tender age of 14. As a teenager she was discovered by the great Duke Ellington, who hired her to choreograph and perform a ballet for one of his musical suites, and finished the tour as his lead singer. When Nichelle was cast by Gene Roddenberry to create Chief Communications Officer Lt. Uhura, fourth in command of the Starship Enterprise, in his legendary TV series Star Trek – in the words of Dr. Martin Luther King – “The first non-stereotypical role portrayed by a black woman in television history.”

Nichelle was awarded her much deserved star on the Hollywood Walk of Fame on January 9, 1992. Just a few weeks before she became the first African-American to place her handprints and signature in the cement walk at the famous Grauman’s Chinese Theater. Using her Star Trek fame to bring good back to the world, Nichelle, at the behest of NASA, led a national campaign to recruit the first women and minorities into the space program. Her personal recruits include Mae Jemison, the first African-American woman to travel in space, and Charles Bolden, the current administrator of NASA. @NichelleIsUhura 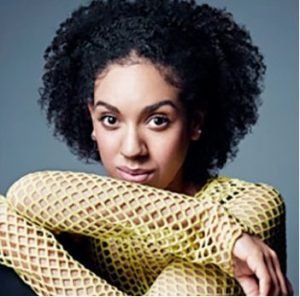 Pearl Mackie currently stars opposite Peter Capaldi in the BBC’s beloved sci-fi series DOCTOR WHO as the Doctor’s latest companion ‘Bill’. Pearl’s casting was announced in the original short film ‘Friend from the Future’, written by show runner Steven Moffat, and received a worldwide YouTube premiere on 23 April 2016. Also starring Matt Lucas and Michelle Gomez, the tenth series of the globally popular show premiered in April 2017.

From 2015-6, Pearl appeared in the National Theatre’s Olivier and Tony award-winning production of THE CURIOUS INCIDENT OF THE DOG IN THE NIGHT-TIME. She has also starred as ‘Nina’ in Theatre503’s 2012 play ONLY HUMAN, co-starred in the European premiere of Aurin Squire’s OBAMA-OLOGY at the Finborough Theatre, and played ‘Helen of Troy’ in THE HELEN PROJECT at The Face to Face Festival. In 2013, Pearl appeared alongside Martin Freeman, Michael Socha and Maxine Peake in the comedy film SVENGALI, directed by John Hardwick. 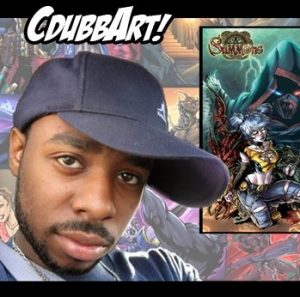 Chris Williams (or Cdubb as he’s sometimes called) is a comic artist, writer and creator. After earning his BS in Animation & Media Arts in 2008 from the Art Institute of Philadelphia, Chris has sold many illustrations, logos, graphic art and commissioned work locally and internationally. Aside from having his work appear on the entertainment site, Moviepilot.com, he’s also illustrated the cover art for the periodical magazine “Knights of The Dinner Table” #201, as well as promotional art for award-winning photographer, Nick Saglimbeni and his SlickForce Girl site. Chris’ premier project is his creator owned comic series, “SUMMONS”.

Visit www.cdubbart.com for more of his work. 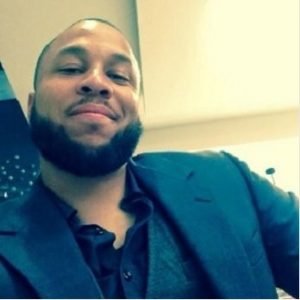 Writer of The Samaritan, The Trouble w/Love, the Origins Unknown series and the anthology novel, 8 Mins, Victor Dandridge is a leading, new voice for innovation and production within the self-publishing market.  He’s found acclaim with his own imprint, Vantage:Inhouse Productions, spearheading the release of more than 10 projects, both in print and digital formats, in it’s first year of publication.  Wanting not only to entertain, but also to educate, Victor launched his U Cre-8 Comics line — a unique bridge between comics and classroom fundamentals. 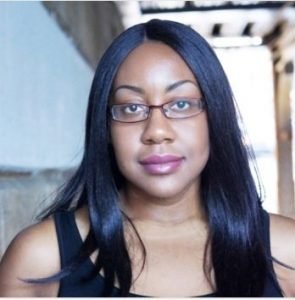 M is a freelance illustrator designing graphics for indie businesses and self published artwork. She is also a voice actress and writer of the “YA Live” audiodrama as ‘America Chavez’ and the soon to be released “HEX Support Inc” audiodrama.  – See more at: http://wizardworld.com/guests/mandah-foresaken-faerie#sthash.pIAcfSu3.dpuf