Windsor, CT – Independent comic book creator JaVon O. Stokes opens a production studio to create a series of comic books, videos, and art. A graduate of the Savannah College of Art and Design, JaVon’s passion for the arts led him to a career creating comics books, graphic design and Illustration. Returning to CT in 2009, he established Visually Stoked Media, a creative arts studio specializing in graphic design, illustration and, most importantly, comic books. In 2015, VSM launched their first self-published, creator-owned comic series “HEAT”, written and driven by Stokes himself. HEAT is the story of a twenty-something black man who finds his calling in life as a super hero when he’s gifted the ability to control light and fire. The title has gone on to sell hundreds of copies throughout the country. 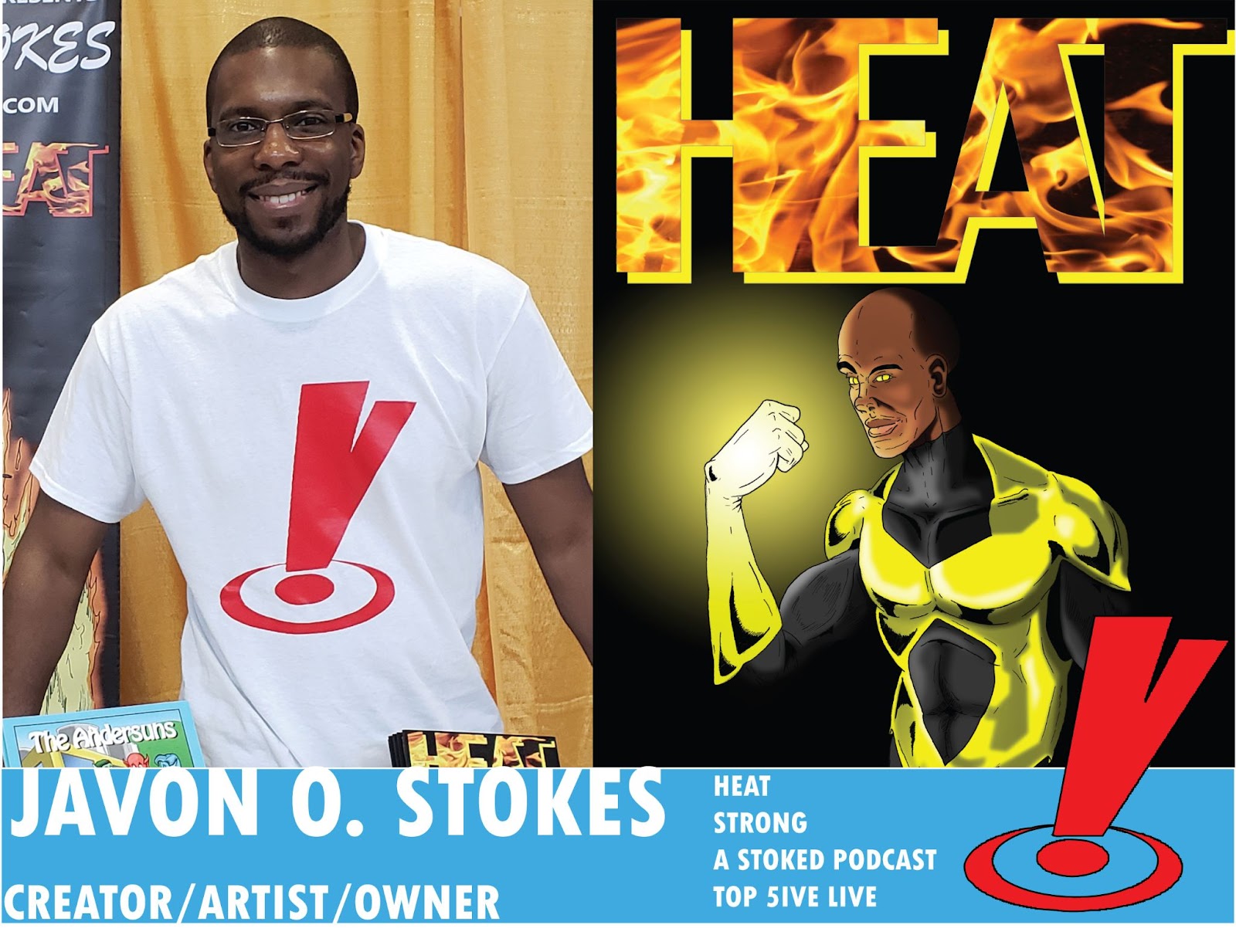 More than a decade in, JaVon O. Stokes has established himself and his creation as successful entities in the independent comic book landscape. With the support of his wife, Tinika Stokes, and their 3 children, he’s worked hard to expand Visually Stoked Media’s presence in the community including speaking with students about art and creating comics. The goal is to create a comic book universe of his own and provide opportunities to local artists and young creatives looking to establish their own careers in the industry. JaVon Stokes can also be seen on the weekly podcast Top 5ive Live, while VSM produces the successful podcast, “A Stoked Podcast”, where he interviews entrepreneurs from different creative backgrounds about their specific journeys.

Visually Stoked Media is proud to announce the launch of the Kickstarter campaign for its brand new heroine, STRONG. Written and drawn by JaVon Stokes, STRONG is the story of the mightiest superhuman on the planet who happens to be an ultra-confident, Afro-latina woman. With themes of trauma, friendship and personal strength, Strong looks to find a better way to be a hero than punching the bad guys. In the initial zero issue, Strong allows a reporter to follow along with her and get a better sense of her world. Along the way, they develop a friendship that is threatened to be destroyed before it’s solidified due to secrets they are both holding from each other. 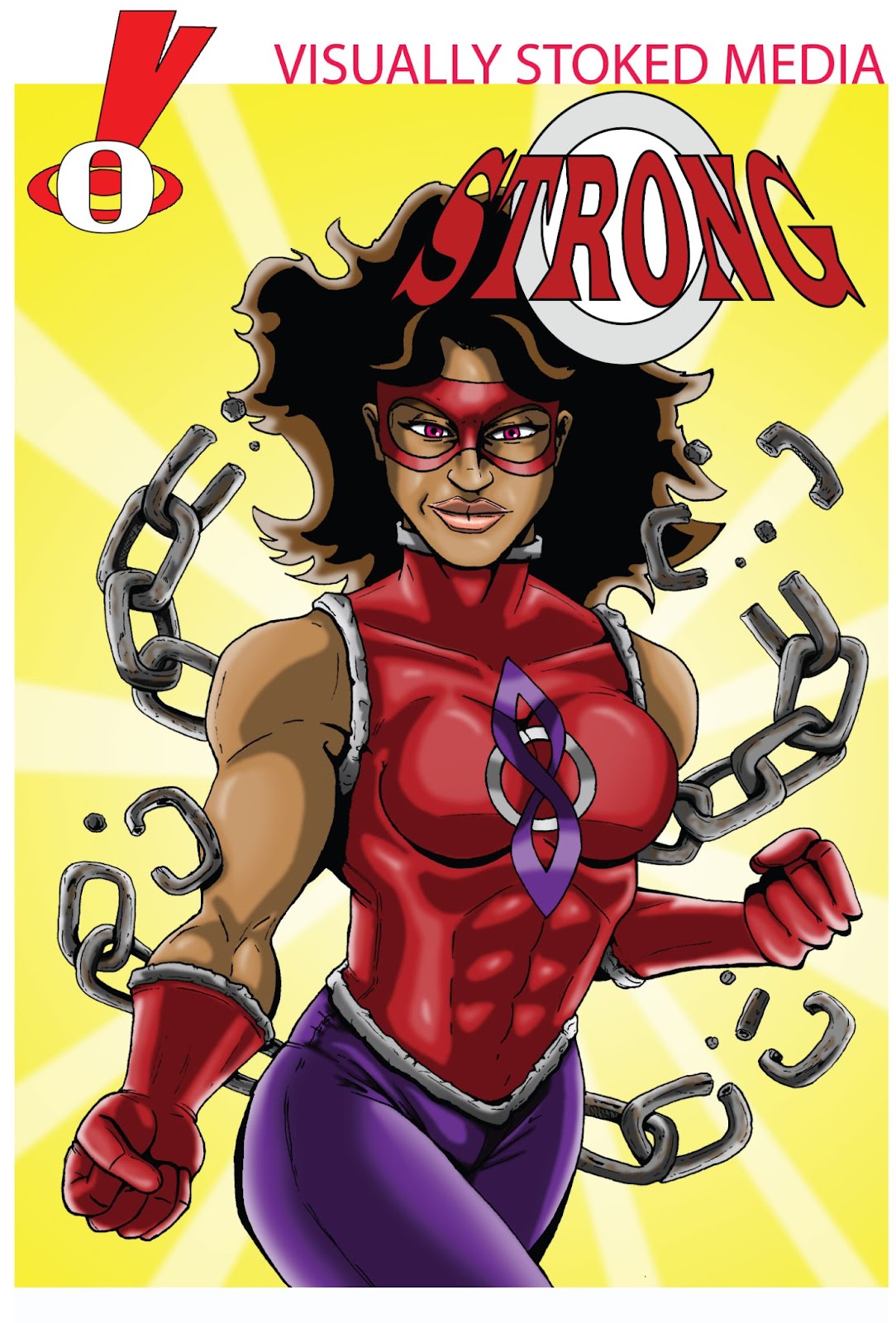 The campaign is set to start on 5/23/22. At the end of the 30 day Kickstarter Campaign, VSM hopes to have a launch party in the community to celebrate a successful campaign. Please support Visually Stoked Media by pledging to the Strong kickstarter, purchasing the previous HEAT series and sharing everything VSM related on social media: 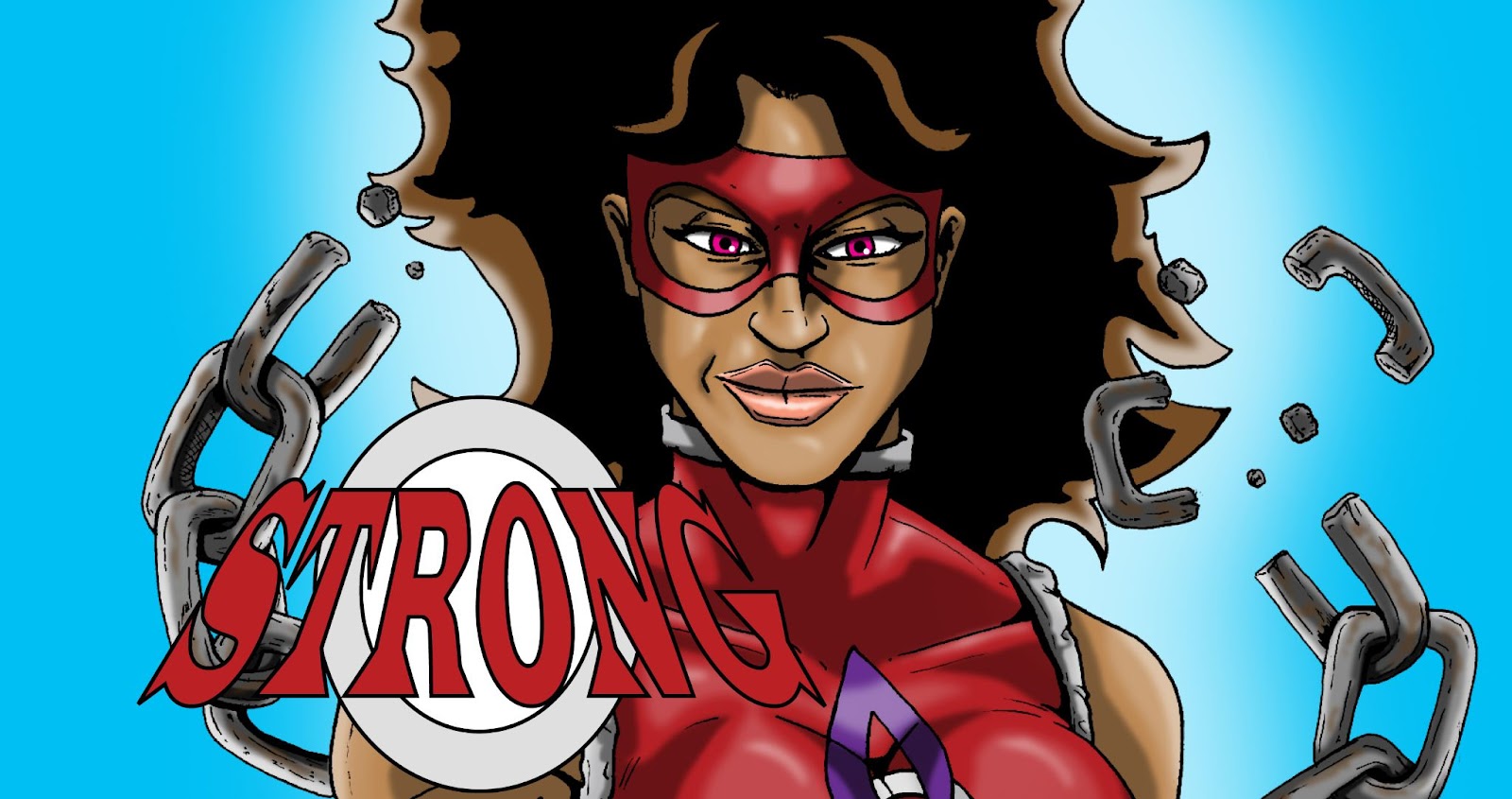