“We’re proud and humbled that Deus Ex: Mankind Divided received awards for so many different categories” said David Anfossi, head of studio at Eidos-Montréal. “Creating a game as deep as Deus Exrequires a close collaboration between several specific fields of expertise, and we’re thrilled to see our teams recognized by the Canadian community.” 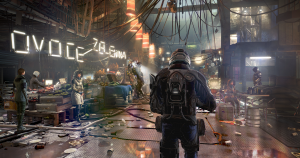 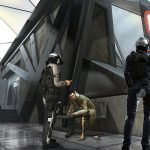 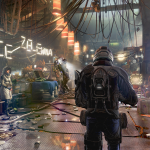 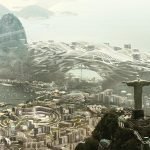 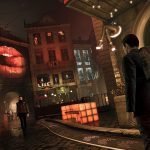 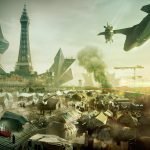 ABOUT DEUS EX: MANKIND DIVIDED
Deus Ex: Mankind Divided, the sequel to the critically acclaimed Deus Ex: Human Revolution®, builds on the franchise’s trademark choice and consequence, action RPG based gameplay, to create both a memorable and highly immersive experience. Players will once again take on the role of Adam Jensen, now an experienced covert agent, and will gain access to his new arsenal of customizable state-of-the-art weapons and augmentations. With time working against him, Adam must choose the right approach, along with whom to trust, in order to unravel a vast worldwide conspiracy. The game also includes Deus Ex: Mankind Divided – Breach, a new and innovative game mode. This new take on the game offers, for the very first time, an arcade approach on the gameplay of Deus Ex: Mankind Divided, providing players with a unique puzzle shooter experience.