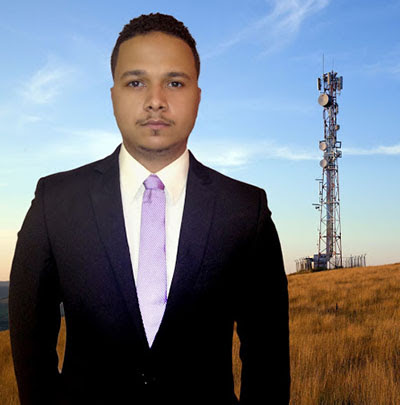 Tallahassee, FL (BlackNews.com) — 26-year old Freddie Figgers became one of the youngest African-Americans to own and operate an independent, U.S.-based telecommunications company when he launched Figgers Communications.

When he was just 9-years old, Freddie was given a non-functioning computer to take apart and fix. At the age of 13, he went to work as a computer technician and network and administrator, and at 16, Freddie Figgers launched a computer repair business. The same year, Figgers Computers, Inc., was born. He now holds 4 U.S. patents and continues to forge ahead.

The young inventor and software engineer has taken a passion for working on electronics and a dedication to helping others to create a series of services and products that seamlessly provide solutions for everyday needs. For instance, his Figgers F1 phone encourages safe driving by disallowing incoming or outgoing texts when it detects motion over 10MPH.

Outside of Figgers Communications, Freddie has even helped physicians with an invention that helps doctors monitor patients remotely, and in banking with his debit card fraud protection software.

For more details about Freddie Figgers himself, visit www.FreddieFiggers.com