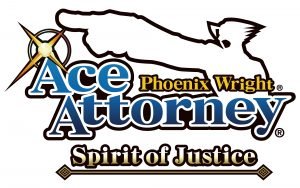 Following a panel today with producer Motohide Eshiro at Anime Expo 2016 in Los Angeles, CA, new details have been released revealing more of the quirky characters and gameplay features for the upcoming September 2016 release of Phoenix Wright: Ace Attorney – Spirit of Justice. Head over to the press site and check out the case files on the new cast and gameplay in the latest trailer. 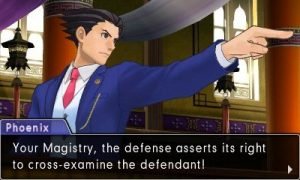 Returning series favorite Maya Fey makes her comeback, but all is not as it seems as she is soon directly caught up in a crime drama herself within the Kingdom of Khura’in, where she’s been in training. Having been reunited with her just before the drama ensues, it’s up to Phoenix to demonstrate his skills in the foreign courtroom to try and save his long-time friend and assistant. Will they both make it out alive?

Athena Cykes, who made her debut in the previous installment, Phoenix Wright: Ace Attorney – Dual Destinies, is returning to the legal line-up. The rookie attorney will be supporting Apollo and the cast again with her ability to psychoanalyze emotions and help discover the truth behind the emotional cues found in witnesses’ testimony with her Mood Matrix program. Will she uncover new truths and rescue those accused from being sent down for their crimes?

Last but not least, brand new to the series is pious prosecutor Nahyuta Sahdmadhi, a devout monk who can often be 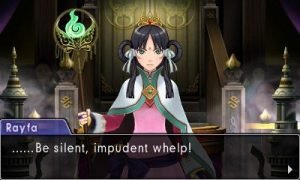 heard admonishing his rivals with the Khura’inese phrase “Satorha!” He holds an international license to practice law, which allows him to prosecute both at home in Khura’in and abroad in America. Using his unique religious rituals, Nahyuta seeks justice for the victims of heinous crimes so that their souls may rest in peace. 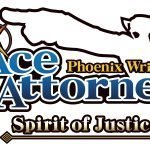 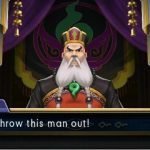 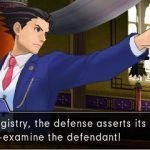 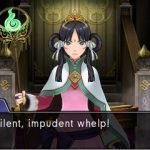 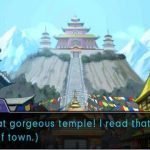 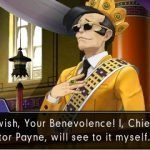 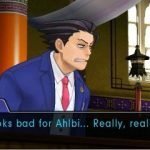 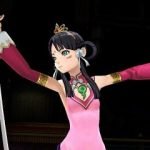 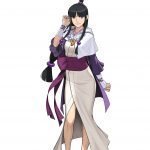 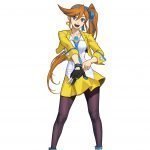 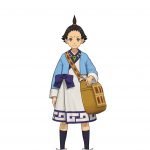 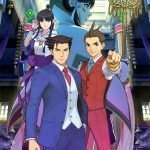