Five Places to Blerd Out Before Summer Ends
0 Comments 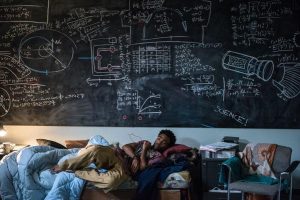 It’s easy to find your tribe online. Whether you’re into FPS‘s or Pokeman Go, a group of people who’re just as enthusiastic about what you love are usually just a short series of clicks away on the internet.  So blerding out in the virtual world has always been rather simple. But we’re smack dab in the middle of summer, and there’s still time to close that laptop, turn the lights off in the basement, and venture out during daylight hours like normal folk…or Blade.  Here are BlackSci-Fi.com’s picks for the best places to soak up some subculture before summer ends.

The movies–but not just any movies 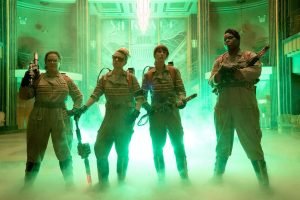 If you can find outdoor screenings that only require blankets and coolers, you’re lucky.  If not, then at least you can take comfort in knowing that Black Panther is just one short Earth year away with its all-star cast to blow the thonged, organic woven hemp sandals right off your feet.  (You probably shouldn’t have been wearing those with socks, anyway.)  In the meantime, the Ghostbusters remake and Suicide Squad look like promising pastimes. 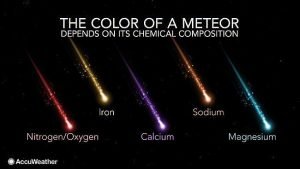 It’s midsummer and the skies are clear.  If you have a telescope, take that baby up on a rock and make an evening of it, because one major meteor shower and a few other star-studded events are coming to light up the night skies. 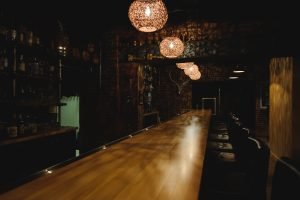 If everybody knows your name here, you might have a drinking problem.

Bars with board games

One of the benefits to having your blerd gang meet up in big cities are the plethora of bars that cater to everyone from slackers to hackers.  One of DC’s main drags has an arcade bar that’s awesome, but even if your city doesn’t have one, it shouldn’t be hard to find a spot to engage in an adult version of recess.  Here’s our short list. If you don’t see your city, Foursquare is a great place to check.

They exist. Ruby and Python lovers can rejoice because MeetUp.com is loaded with meetups to learn coding techniques every week.   The best part is, most of them are free and some either begin or end as mixers. Don’t see one for your area? Start one. That’s the beauty of MeetUp. 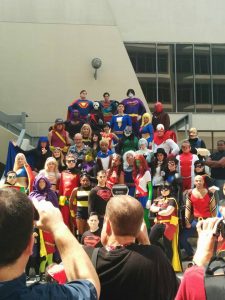 There’s still time to be a pro at cons

The summer wouldn’t be complete without hitting a sci-fi or comic book conference or two. The are still about a dozen of them left to attend before the year ends and a handful left before the summer ends.  Grab your crew, stock up on face paint, and get out there. Go forth and cosplay, my friends.