Available starting 9th December, players from around the world can experience three fearsome quests as they join up with other hunters online or take on the beasts alone in the exclusive beta for PlayStation Plus users. Running for three days, hunters participating in the beta can tackle the hungry Great Jagras, a scavenger capable of swallowing other monsters whole, or the fiery and territorial Anjanath, both of which roam the dense and complex eco-system within the Ancient Forest. For those feeling brave enough they can adventure to the desert land of the Wildspire Waste where the armored Barroth can be found lurking in the muddy waters, waiting to unleash its devastating charge attack. 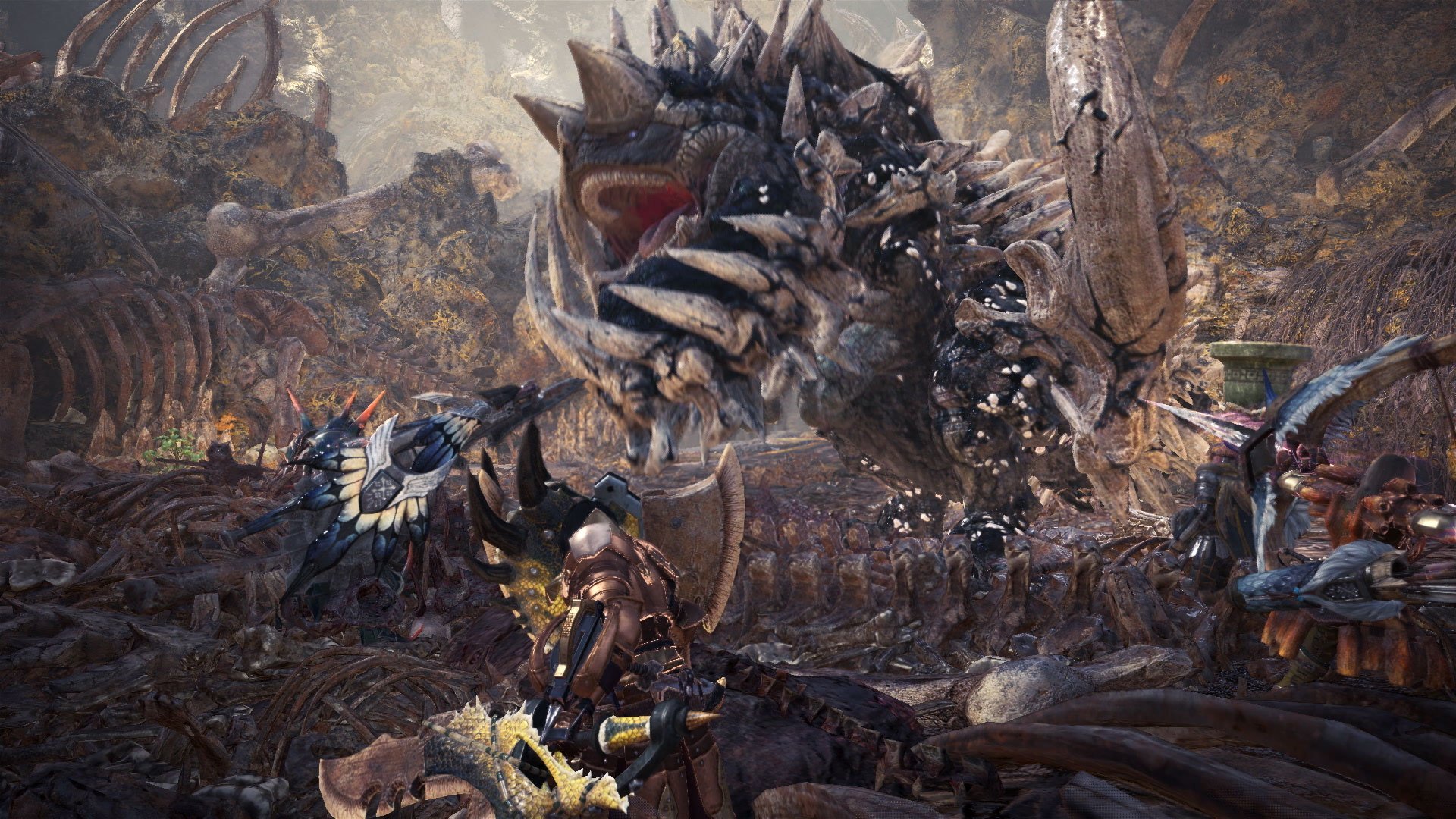 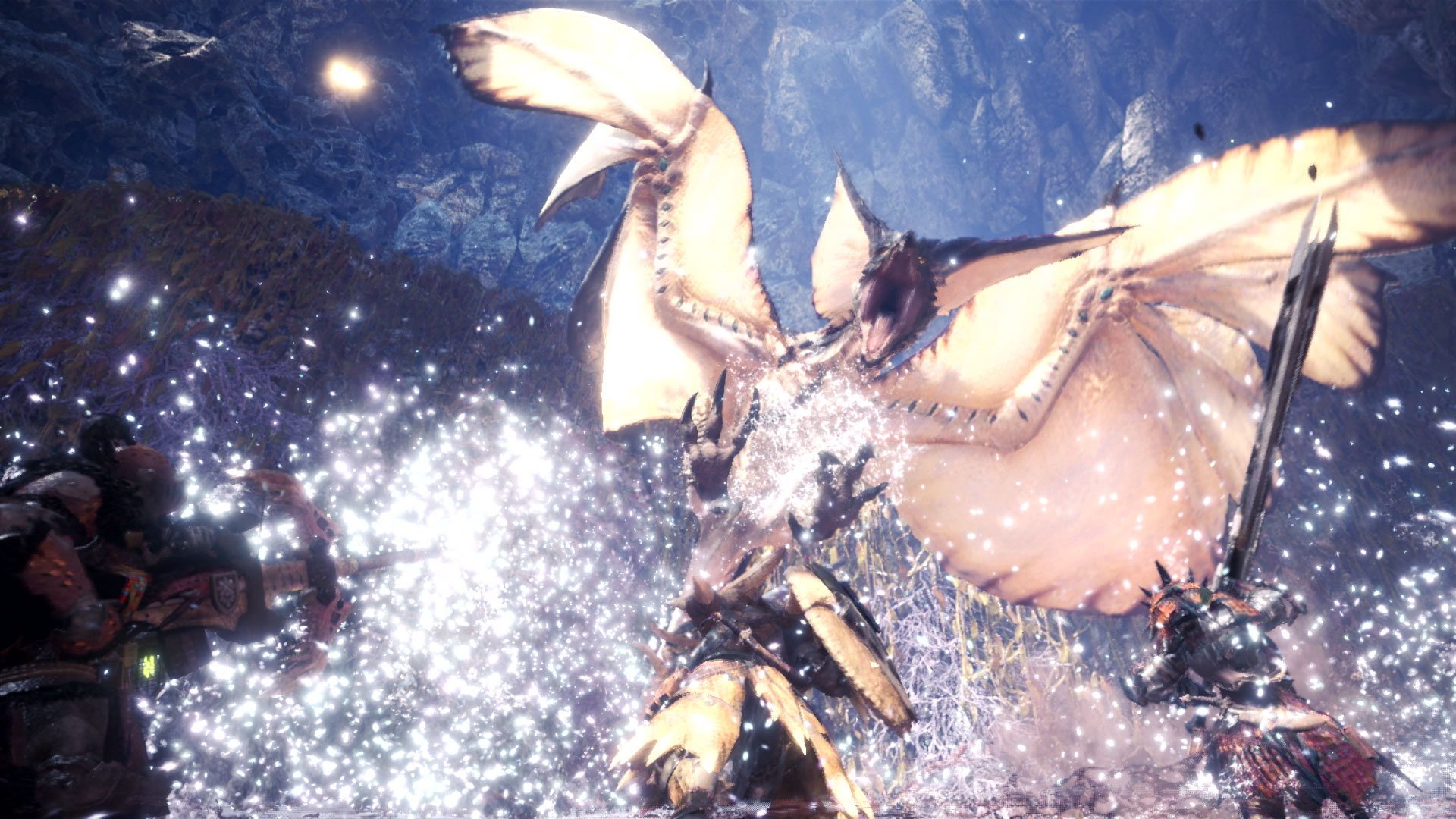 The latest Monster Hunter: World trailer released at Paris Games Week highlights for the first time the terrifying Rotten Vale area of the New World. Littered with the skeletons of deceased monsters, a land of unique and gigantic creatures awaits amongst this bed of bones. The deeper players journey into the inner layers of the Rotten Vale, the tougher the environment gets with a dangerous and toxic mist blanketing the land obscuring the perils that lurk nearby until the very last minute. The Radobaan, a hulking beast that wears the carcasses scattered around the Vale for armor will need hunters to be quick and fast as they take off chunks of its bone armor and avoid its rolling attacks. Hunters can brave the beast alone or with their team of four hunters. With drop in multiplayer, each hunter has their own story to tell – but will they live to tell it?

Monster Hunter: World launches on January 26, 2018 with a PC release coming at a later date.