Check out this short list of upcoming TV and Film productions that are currently #OnOurRadar: 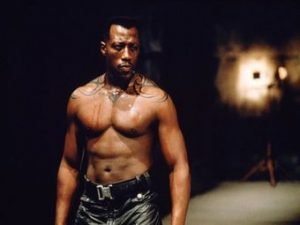 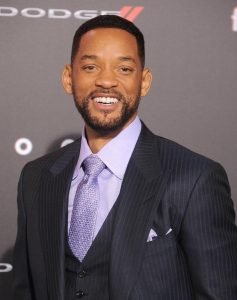 2. As we anxiously await Will Smith’s performance in the upcoming Suicide Squad film, we’ve also caught wind of another project he is reportedly involved in as producer.  The name of the film is called Angelology and it based off of the novel of the same name, written by Daniel Trussoni. Synopsis: When God created man, he sent a group of angels known as ‘the watchers’ to observer mankind however the watchers mated with the daughters of man against Gods wishes. This resulted in the Nephilim being created who’s only goal is to rule. Taught in forbidden arts, the Nephilim rose quickly to power and continue to live amongst us. They feed off society without giving anything in return. Can the angelology society stop the Nephilim from dominating the world? 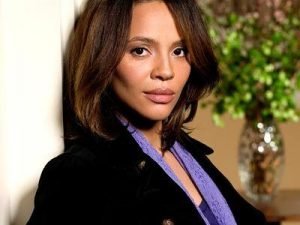 3. Carmen Ejogo (The Purge: Anarchy, Selma) has been cast in both Ridley Scott’s Alien: Covenant and the upcoming fantasy film directed by Director David Yates, Fantastic Beasts and Where to Find Them–written by J.K. Rowling.  While Alien: Covenant is still in post-production and not slated for release until next year, according to IMDB, Fantastic Beasts and Where to Find them is scheduled for a November 2016 premier.  In Fantastic Beasts…, Ejogo plays President Madam Seraphina Picquery, a wizard who seems to gravitate to the dark side.  While there has been some controversy surrounding  Rowling’s inclusion of sacred native traditions–with some suggesting it’s just another example of exploitation– it will be interesting to see the book come to life, and hopefully the Native American characters are cast in a respectful light on the big screen. 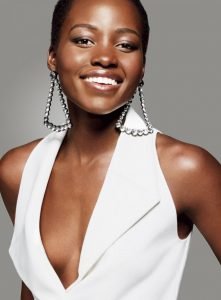 4. #Blerd favorite Lupita Nyong’o is reportedly involved in a Sci-Fi/Comedy written by Derek Connolly and Conlin Trevorrow titled Intelligent Life,  about an employee at a department of the United Nations that monitors Outer Space and inadvertently makes contact with a beautiful woman who may be an alien.  Whether Nyong’o will be playing the alien we’re not sure–but after her stunning performance in the new Star Wars films as Maz Kanata, it seems likely.  I mean who else could pull off stunning and alien at the same time like Lupita?

Thanks for checking out our short list. Are you checking for any thing above #OnOurRadar?  If so, comment below.