Record Number of Americans Apply to #BeAnAstronaut at NASA
0 Comments 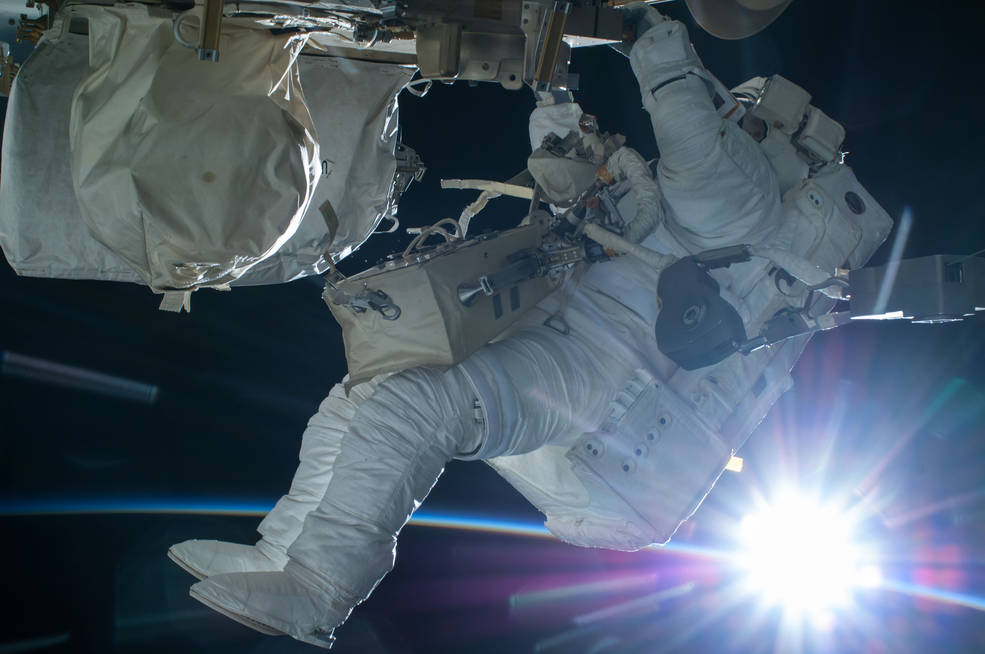 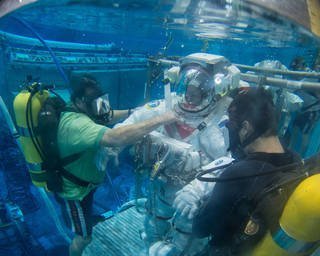 received in 2012 for the most recent astronaut class, and far surpassing the previous record of 8,000 in 1978.

“It’s not at all surprising to me that so many Americans from diverse backgrounds want to personally contribute to blazing the trail on our journey to Mars,” said NASA Administrator Charlie Bolden, himself a former astronaut. “A few exceptionally talented men and women will become the astronauts chosen in this group who will once again launch to space from U.S. soil on American-made spacecraft.”

Applications opened Dec. 14, and closed Thursday, but that is just the beginning of an 18-month process that will end with the selection of 8-14 individuals for the opportunity to become astronaut candidates. NASA expects to announce its selections in mid-2017.

Between now and then, NASA’s Astronaut Selection Board will review the applications, assessing each candidate’s qualifications. The board then will invite the most highly qualified candidates to the agency’s Johnson Space Center in Houston for interviews before the final selection is made and the new astronaut candidates report to Johnson for training.

“We have our work cut out for us with this many applications,” said Brian Kelly, director of Flight Operations at Johnson. “But it’s heartening to know so many people recognize what a great opportunity this is to be part of NASA’s exciting mission. I look forward to meeting the men and women talented enough to rise to the top of what is always a pool of incredible applicants.”

After reporting at Johnson, the astronaut candidates will go through about two years of initial training on spacecraft systems, spacewalking skills and teamwork, Russian language and other requisite skills.

Those who complete the training will be given technical duties within the Astronaut Office at Johnson before being assigned on any of four different spacecraft: the International Space Station, NASA’s Orion spacecraft for deep space exploration, or one of two American-made commercial crew spacecraft currently in development – Boeing’s CST-100 Starliner or the SpaceX Crew Dragon.

The commercial crew spacecraft will carry four astronauts to the space station, expanding the orbiting laboratory’s crew from six to seven and effectively doubling the amount of crew time available to conduct the important research and technology demonstrations that are advancing our knowledge for the journey to Mars, while also returning benefits to Earth.

For information about other NASA job opportunities, visit: