It’s no secret that there isn’t the best representation of black people in video games. If they aren’t stereotypes, then 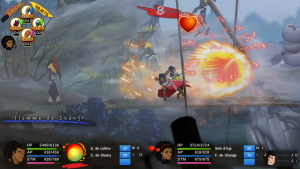 they are a part of a handful of playable characters. Thankfully, Cameroonian game developer Kiro’o Games has started to fill this void with their African fantasy RPG Aurion: Legacy of The Kori-Odian.

The game stars the royal couple Enzo Kori-Odan and his wife Erine Envou. On the day of his coronation and marriage, prince Enzo Kori-Odan suffers a coup from his brother-in-law and is exiled from Zama with Erine. In order to reclaim their rightful places in Zama, they must travel the world and create an alliance while honing the power of their Legacies.

One of the first things about the game that I enjoyed is the graphics. Some of it is so gorgeous that I wanted it as the wallpaper for my laptop. For example, there is a cave where these wise elders meditate and pray to the ancestors that Enzo must visit on the way to the palace. The cave is designed with a mix of vivid colors and soft tones to highlight the cave and the elders that are there. 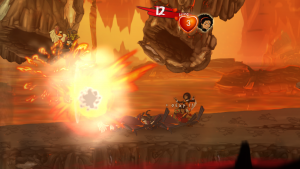 Besides the graphics and soundtrack, I found the character development of Enzo and Erine impressive. Although I’ve only played a quarter of the game so far, I love how the game isn’t just about Enzo and Erine fighting their way back to the throne. The game has them becoming stronger inside and out by making them realize who they are as rulers and people. For instance, both Enzo and Erine end up unlocking a new Legacy called Anger after acknowledging the outrage they feel about about the manipulation and murder of immigrants they encounter.

While these aspects of the game certainly make it entertaining, there are some flaws that may repel players. The most 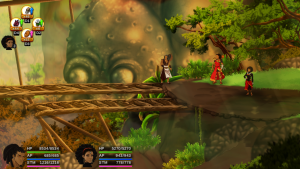 On the other hand, you may have to invest in an X-Box 360 controller and wireless receiver if you want the best gaming experience. If you play the game with a keyboard and mouse, then you may find yourself reconfiguring the controls multiple times in order to incorporate new abilities you learn. This especially applies to players who might find the default configuration too confusing. 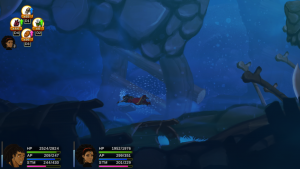 In addition to the battle system, the playability of Erine is flawed as well. Although Erine does join Enzo on his journey, she isn’t fully playable as a character. Instead, the player plays as Enzo while Erine acts as his support. The player is able to summon Erine to heal Enzo and then later cast offensive spells. To give the developers some credit, Erine and Enzo do grow together as characters and learn to fight as a team, with Erine turning the tide of battle in some instances. However, Erine would’ve been better as a fully playable character, especially since the game has other kick-butt female characters that aren’t playable.

Overall, Aurion: Legacy of The Kori-Odan is a good start to having well written black characters in video games. By making a better battle system and Erine and other female characters fully playable, future games could make this an excellent franchise for gamers of color. 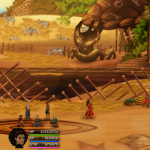 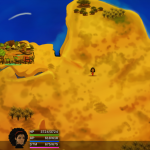 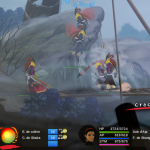 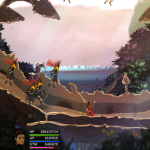 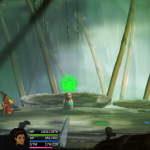 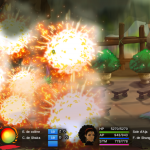 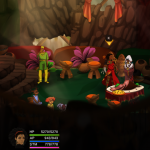 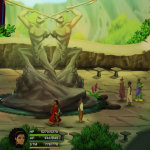 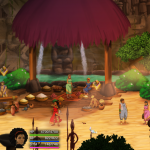 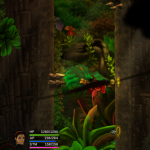 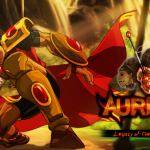