IS PROUD TO ANNOUNCE SOLARMAN®

(New York, NY – February 4, 2016) – Scout Comics and Entertainment is proud to announce SOLARMAN®, a 21st century reboot of a comic book character originally written by Stan Lee and published by Marvel Comics in 1989. This modern incarnation of SOLARMAN® is written by Joseph Phillip Illidge (Static, Young Justice) and Brendan Deneen (Flash Gordon), with art by N. Steven Harris (Captain America, Deadpool, Batman, Voltron) and Andrew Dalhouse (The Flash, Faith). SOLARMAN® was created by David Oliphant and Deborah A. Kalman. The new SOLARMAN® series will debut in May 2016. 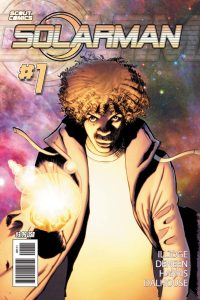 SOLARMAN® is the story of Ben Tucker, an African-American teenage hacker who lives in his father’s basement – not exactly how he pictured his life going. When a terrifying alien cyborg attacks a private space station conducting classified experiments, Ben is exposed to a strange, powerful energy source. Ben’s new, incredible power forces him to go on the run, fight the government, and battle for the future of the entire world.

Joseph Illidge says, “With the increasing prominence of Black superheroes in comic books and popular entertainment, I’m honored to tell the story of SOLARMAN®, as he stands alongside Marvel’s Black Panther and Luke Cage, and DC Entertainment’s Firestorm from the “Legends of Tomorrow” series. Following up after Stan ‘The Man’ Lee, co-creator of Marvel’s most popular superheroes, is a dream come true, and illustrator N Steven Harris is at the top of his game.”

SOLARMAN® creators David Oliphant and Deborah A. Kalman say, “We are proud to bring a story to life that needs to be told – about bullying, hacking, and drugs – whether it be in a black, pink, white or alien green neighborhood! Thirty-five years ago, we worked with the legendary Stan Lee to create SOLARMAN® as a Marvel character. We succeeded, but as timing is everything in life, it was not SOLARMAN’s® time. We have put together an incredible team and now the time is right for SOLARMAN® to protect our planet and fly on his own!”

Scout Comics & Entertainment launched in 2008 (as Ardden Entertainment) and has published and co-published such classic characters as FLASH GORDON, CASPER THE FRIENDLY GHOST, the ATLAS line of characters, and THE ISLAND OF MISFIT TOYS, as well as a number of creator-owned comics. 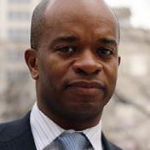 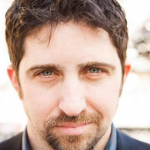 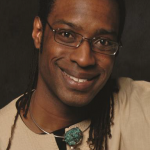 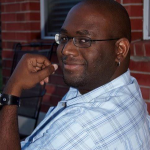 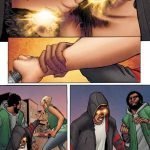 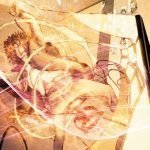 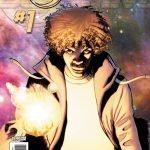