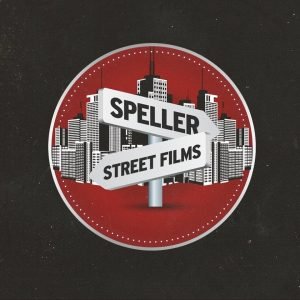 Laurinburg, NC – Filmmaker, Christopher Everett via his production company Speller Street Films, has acquired the film adaptation rights to Dennis Leroy Kangalee’s Octavia: Elegy for a Vampire, a story of a vampire struggling with the enduring legacy of colonization, sexism and racism.

“I’ve been a fan of Dennis LeRoy Kangalee since his 2002 cult classic As an Act of Protest,” says Christopher Everett. “His writing style and approach to cinema has always caught my eye. I look forward to working with him on Octavia.”

Octavia: Elegy for a Vampire is an experimental horror film about a 150 year-old black vampire whose suicidal urges, a result of the apathy in the world, have prompted her to find someone who will help her die. Part poem, rock opera, a Brechtian play — this is not a traditional horror/vampire genre film, as there is no exploitative nudity or violence. The horror is symbolic and representative of the world’s spiritual paralysis. This is a cubistic portrait of a woman trying to come to terms with the perennial problems of racism, misogyny, apathy, and the startling lack of consciousness in the world. Throughout her spiritual journey, we see various chapters and aspects of her life as an activist, punk rocker, and cleaning woman.  This project will be a meditation on colonization and lost love, among the malaise of our times and will be highly experimental, formally, more akin to the work of Bill Gunn and Nicolas Roeg and will require extremely disciplined and intellectually adventurous participants. 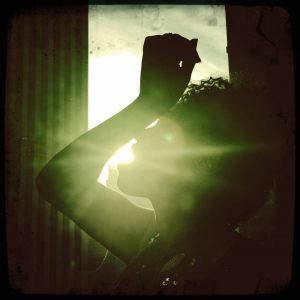 Octavia: Elegy for a Vampire

“I am excited and humbled that Speller Street Films has decided to undertake such an ambitious project. Octavia is a film close to my heart and one that lead actor, Numa Perrier and I have been working hard to make a reality. Having Christopher Everett on board and taking the reigns to realize and bring our original vision to the screen is affirming and I am grateful for his belief in the script,” says Dennis Leroy Kangalee. “Having allies is important and Christopher has proven his camaraderie as enabler and producer of personal and visionary films and Black art in a new way that is direct and necessary in these times.”

Christopher Everett recently directed and produced the acclaimed documentary Wilmington on Fire, which chronicles the nation’s only coup d’état, the 1898 Massacre in Wilmington, North Carolina. The film is currently on Vimeo On Demand and DVD at http://wilmingtononfire.com/.

Octavia: Elegy for a Vampire is currently in early stages of development. You can stay up to date with new developments at https://www.facebook.com/spellerstreetfilms.