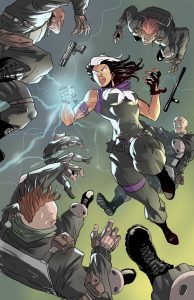 Bio: From the creator, “On the surface, Destiny Mitsu Jean is a typical troublesome 16-year-old teenager who attends Bottom Creek Senior High. She is a lonesome, eccentric, ill-tempered, competitive, compassionate, and sarcastic individual. She is often judged as a disobedient hoodlum by many of the adults and the teachers in her community. She can come across as very anti-social when it comes to the general public.  All of these traits stem from a history of abuse at the hands of a former caregiver.

Destiny at first wasn’t too fond of her powers. She was very much using her abilities for selfish means, such as stealing goods. But when she notices a mother and child trapped in a burning car, she decides to use her newfound abilities to save these strangers. After the ordeal she finds out she was announced as a hero and little girl she saved named her Spirit.

From that moment on this event inspired her to help people, instead of using her abilities for selfish acts. Living in a city like Miami where crime is a major fact of life, she decides to help law enforcement by making a difference.

You can pick up Spirits Destiny #1 here, here, and here. 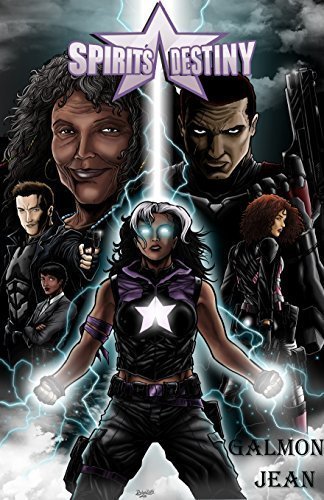 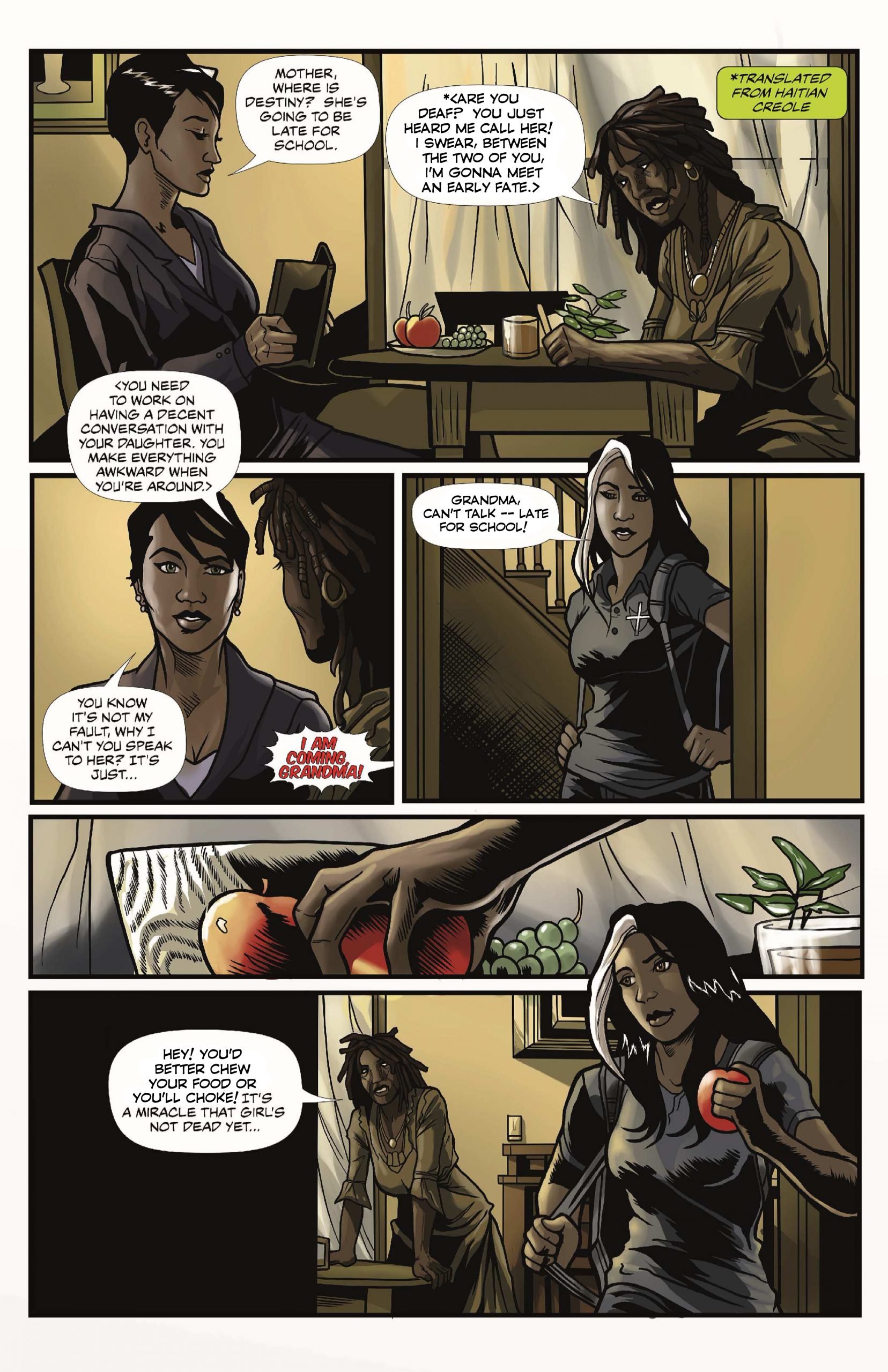 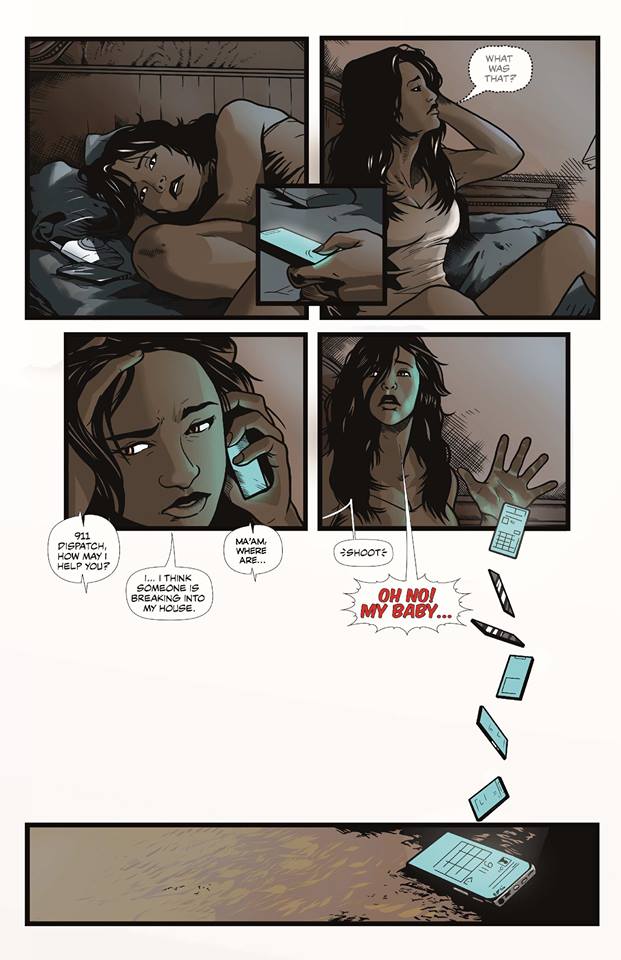 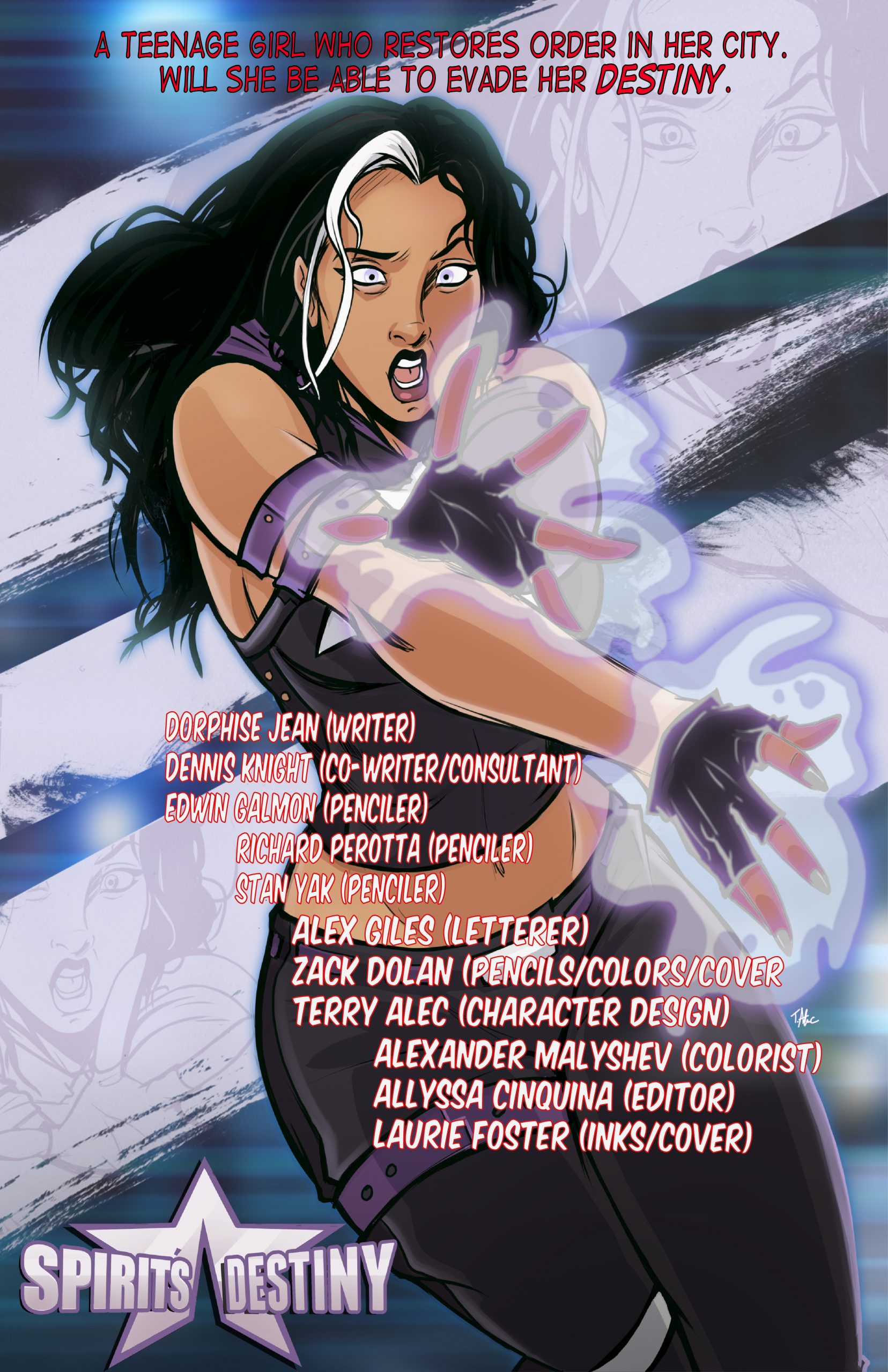 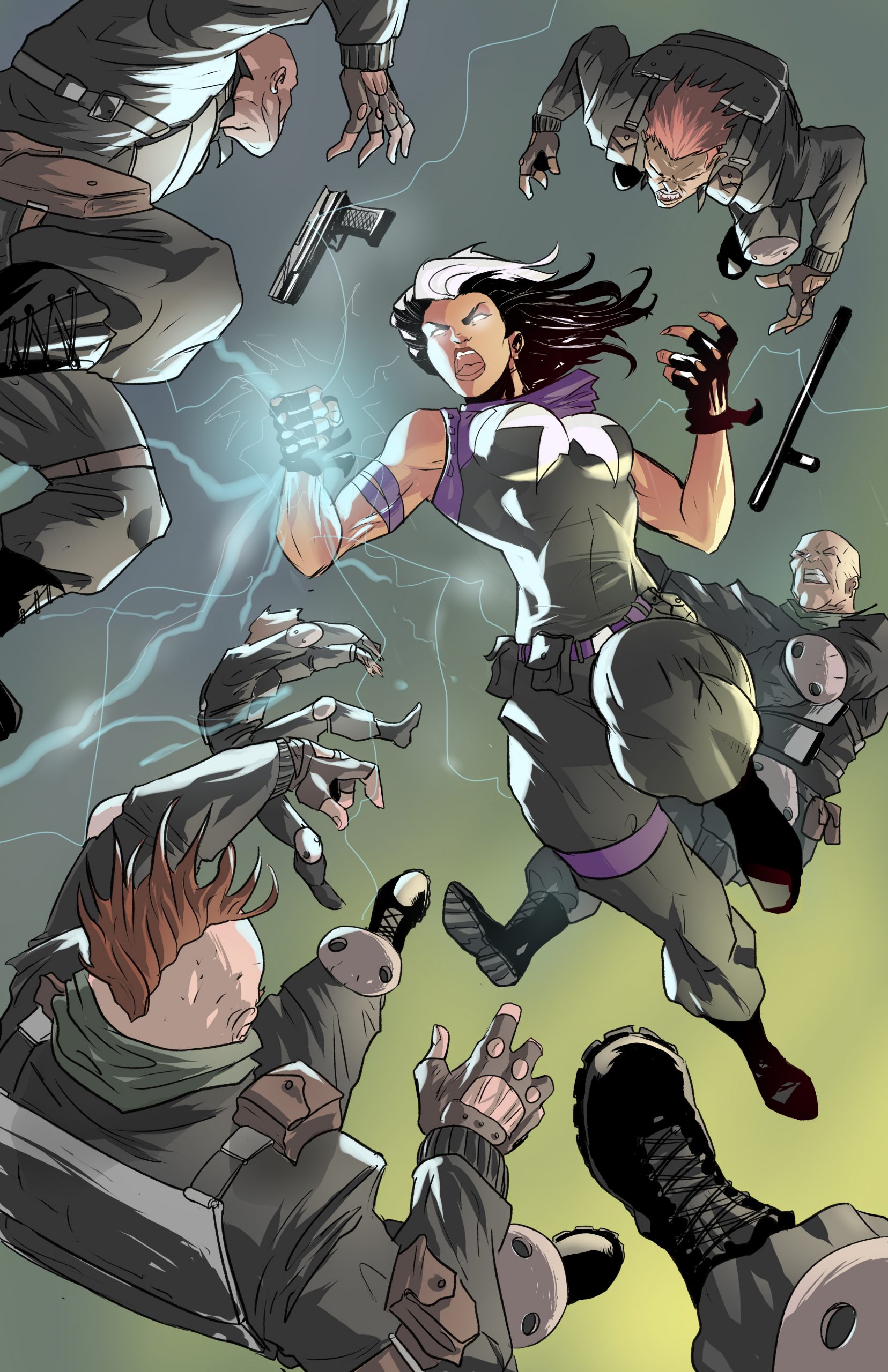