The Super Nintendo console was released into American homes in 1991 as a follow up to their tremendously successful Nintendo Entertainment System (NES). However, this time, Nintendo had some competition. The Sega Genesis had been marketing their console on the slogan “Sega does what Nintendon’t” and it showed in the graphical power of their consoles 16- bit versus the old NES’s 8-bit graphics. Nintendo’s response was to develop its own 16-bit unit and the original console wars had begun. Many of Nintendo’s greatest games were developed during this time within the backdrop of this intense console competition.

As the gamers that took sides in that classic battle have aged, the yearning for the nostalgia of the “good ol’ days” has become a marketing strategy for Nintendo. Remakes of classic titles have been out for years on their various newer consoles such as the Wii and 3DS through the Virtual Console purchasing options, but none were as ambitious as the mini console plan that was first debuted in 2016. The mini NES console was designed to look and feel like the original Nintendo system and it came preloaded with 30 original emulated games that directly plug into a high definition television with ease. The massive success of this console quickly saw it sold out of all online and storefront retailers.

With the unprecedented popularity of the mini NES console, soon people began to wonder if other systems would follow. Well in 2017, the public got their answer with the release of the mini Super Nintendo Entertainment System. Just like its predecessor, it comes preloaded with the most popular games of its generation fully ready to plug and play. In this article, I will give a brief rundown of some of my favorite titles that are a part of the console, give an overall review of the console itself, and give some tips on how to find this system for the upcoming holiday season. 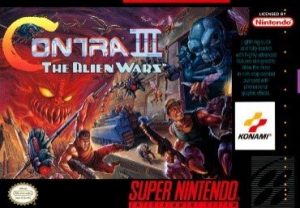 Contra is a platforming, side scrolling, shoot em’up game developed by Konami. For fans of the original Contra and it’s follow up Super C, you get more of the same high action, super hard adventure that you know and love. 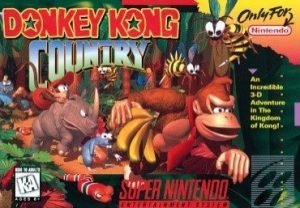 Donkey Kong Country is a simple platformer with the classic character Donkey Kong switching his role from the heel to hero. This game had excellent graphics for its time period, crisply popping off of your HDTV unlike other games in this collection. DKC is best enjoyed with couch co-op so that both Donkey and his sidekick Diddy Kong can help each other roll through this fun adventure. 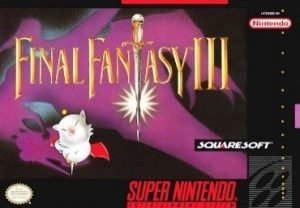 One of the definitive JRPGs of all time, Final Fantasy III is a masterpiece. With beautiful music and an engrossing story with memorable characters, this game is sure to take hours of your time on the mini SNES. 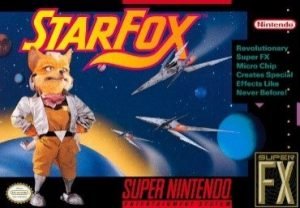 Star Fox is a 3D space shooter that was revolutionary at the time of its release for its amazing graphics and immersive gameplay. Star Fox one of the few games on the system that has not aged well. Unfortunately, it comes with sharp polygon edges and massive framerate dips. However, there is still value to going back and experiencing the nostalgia of doing a barrel roll for Peppy. 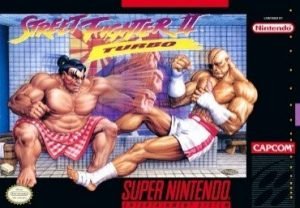 Street Fighter II is the definitive fighting game series to date, and if you have never had a chance to play the original, there may be no better home port than this one. All the classic characters and move sets are here, and the game is more fun when you can play against your friends. 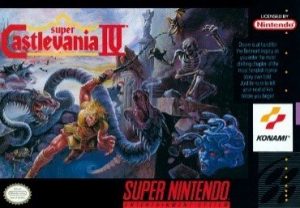 Super Castlevania IV is a quasi-remake of the original side scrolling dungeon crawler. This version adds reimagined level design, fantastic musical scores, along with samll gameplay mechanic tweaks such as 360 degree movement of Belmont’s whip. These changes make it one of the most enjoyable games in the Castlevania series.