The BlackSci-Fi.com Online Campaign Corner/ Mine To Avenge: Book Of Layla #1
0 Comments

Editors Note: For full discretion, the featured campaign for this week features work by our talented BlackSci-Fi.com editor in chief Robert Jeffrey II.

Mine To Avenge: Book Of Layla #1 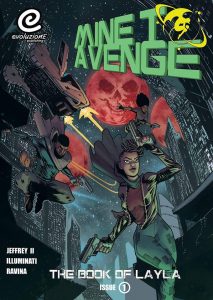 The history books call it a house of horrors. A testament to the true depravity that inhabits the souls of man.

The little girl who escaped the demonic forces which occupied the LaLaurie New Orleans mansion on a sunny day in 1833, though, called it something else: the site of a rebirth. The little girl swore on that day that she would never be anyone else’s victim, and so began a centuries-long campaign of bloody revenge. The Retribution Cabal (RC) was born, protecting only those descendants of America’s original sin.

Now on a cyberpunk stage where technological wonders leave no place for creatures of legend, the LaLauries and their denizens reappear, continuing their blood-soaked quest for obtaining ultimate power. Time will tell if the remaining members of the fractured Cabal can stand as the bulwark between humanity and the rising hordes of darkness. 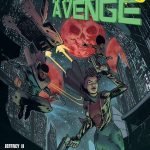 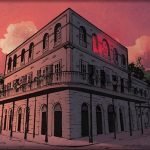 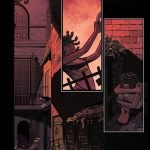 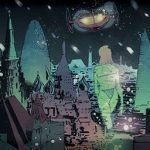 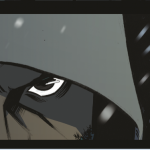 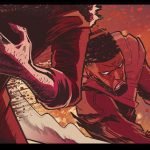 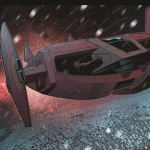 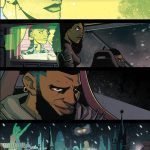 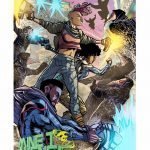 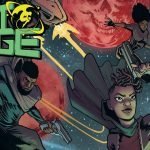 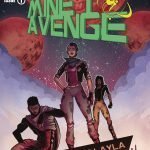 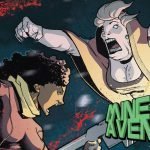