Available only as a pre-order set, THE FORGOTTEN QUEEN #1-4 PRE-ORDER EDITION BUNDLE – four massively expanded editions of the War-Monger’s rise and fall through the ages – can only be ordered together and must be reserved with your local comic shop by the final order cut-off date ofFebruary 4th, 2019!

Long ago, the mighty generals of the Mongol Empire rode from Siberia to Carpathia and conquered all who stood in their way. Legends tell of a witch who walked with them, who could infect the hearts of any warriors in her midst with an unquenchable thirst for battle and bloodshed…a War Monger. And now she is walking again.

Released monthly from February 2019 through May 2019, each PRE-ORDER EDITION comes packed with trade paperback-style extras and bonus content – including creator commentary, behind-the-scenes looks at the creation of the comics, process character designs, first looks at upcoming issues, and exclusive covers by interior artist Amilcar Pinna that can’t be found anywhere else!

The only way to obtain these exclusive items is to pre-order all four issues with your local comic shop by the final order cut-off date of February 4th, 2019! No more copies will be made available beyond that date and subsequent issues will not be offered in later solicitations!

This winter, an ancient evil will stir in a brand-new saga of honor, love, and savagery that’s centuries in the making with THE FORGOTTEN QUEEN #1 – featuring covers by Kano (QUANTUM AND WOODY!), Viktor Kalvachev (Pherone), and Veronica Fish (Spider-Woman)! 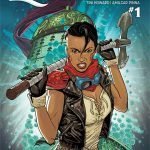 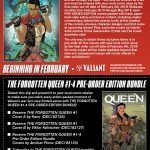 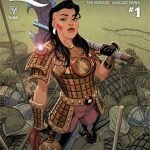 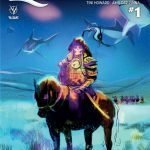 THE FORGOTTEN QUEEN #1 (of 4) – Cover B by Viktor Kalvachev 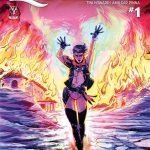 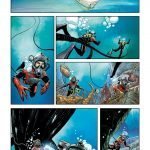 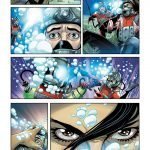 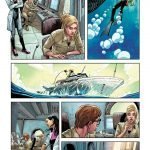 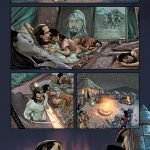 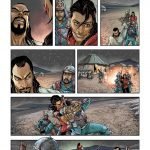 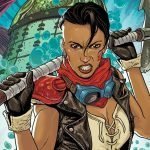