For Women’s History Month we decided to dip into the pop culture well and highlight some of the kick butt women of color who have graced both sci-fi/ horror television and cinema.

Read on and find out about some awesome ladies of sci-fi/ horror cinema and television (in no particular order). ::SPOILER WARNING::

Note: This list is by no means definitive, but just includes some of our favorites. So please add some of your own examples in the Facebook comments below, and join in on the discussion. 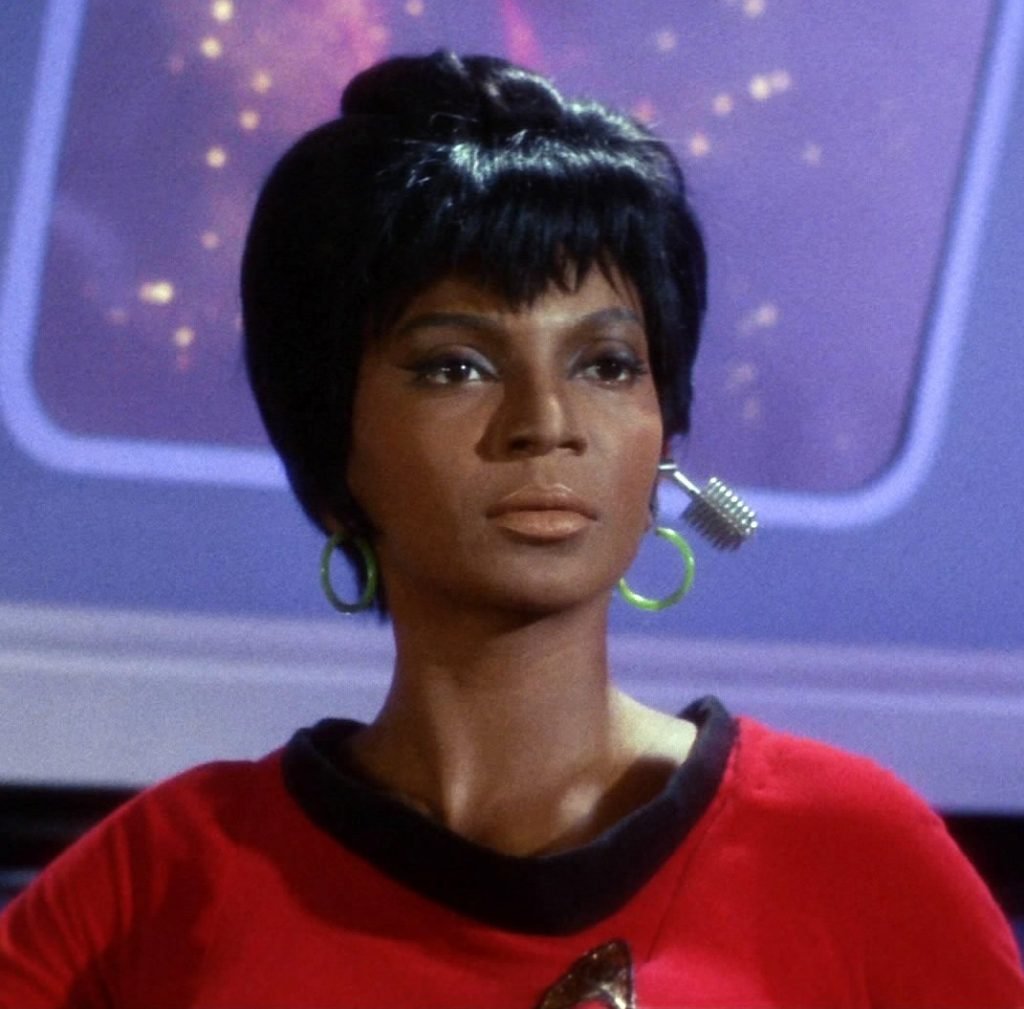 Often regarded as the First Lady or Queen of Black Sci-Fi, Nichelle Nichols’ trailblazing stint in the role of Nyota Uhura on the original Star Trek series has made her an icon to all. When Nichols was tempted to leave the show after it’s first season to pursue a career on Broadway, Martin Luther King Jr intervened to get her to stay on due to the impact of her character.

While The Walking Dead gets a somewhat deserved reputation for less than inspiring portrayals of its black male characters, females fare a bit better with Michonne especially every bit the fierce katana wielding warrior she is in the comics. 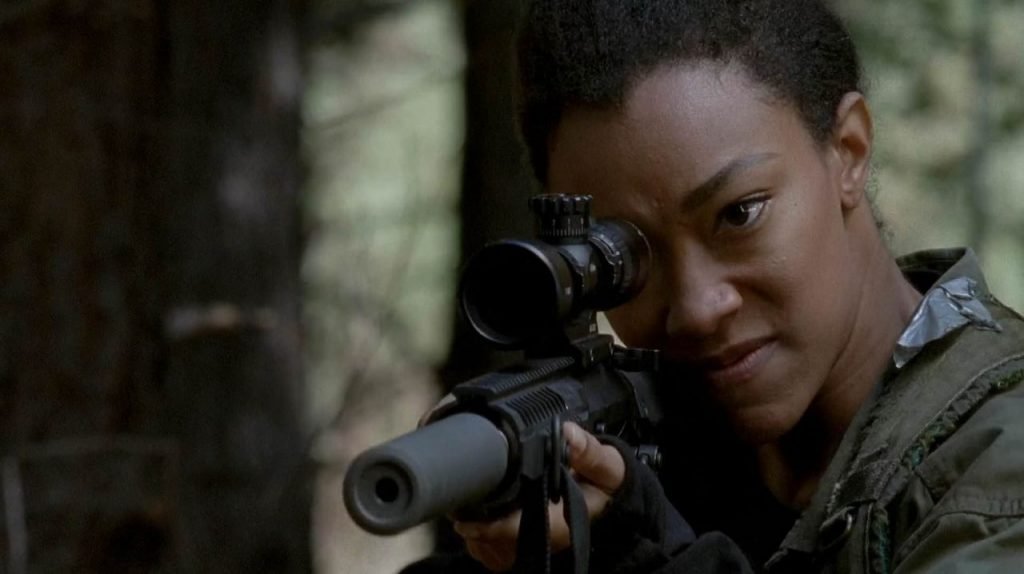 Another Walking Dead character but one unique to the TV series, Sasha’s longevity and character arc also mark her in stark contrast to the portrayals of African-American men on the show- which is particularly noteworthy as much of her arc revolves around the various foibles of two notable black male characters on the show. 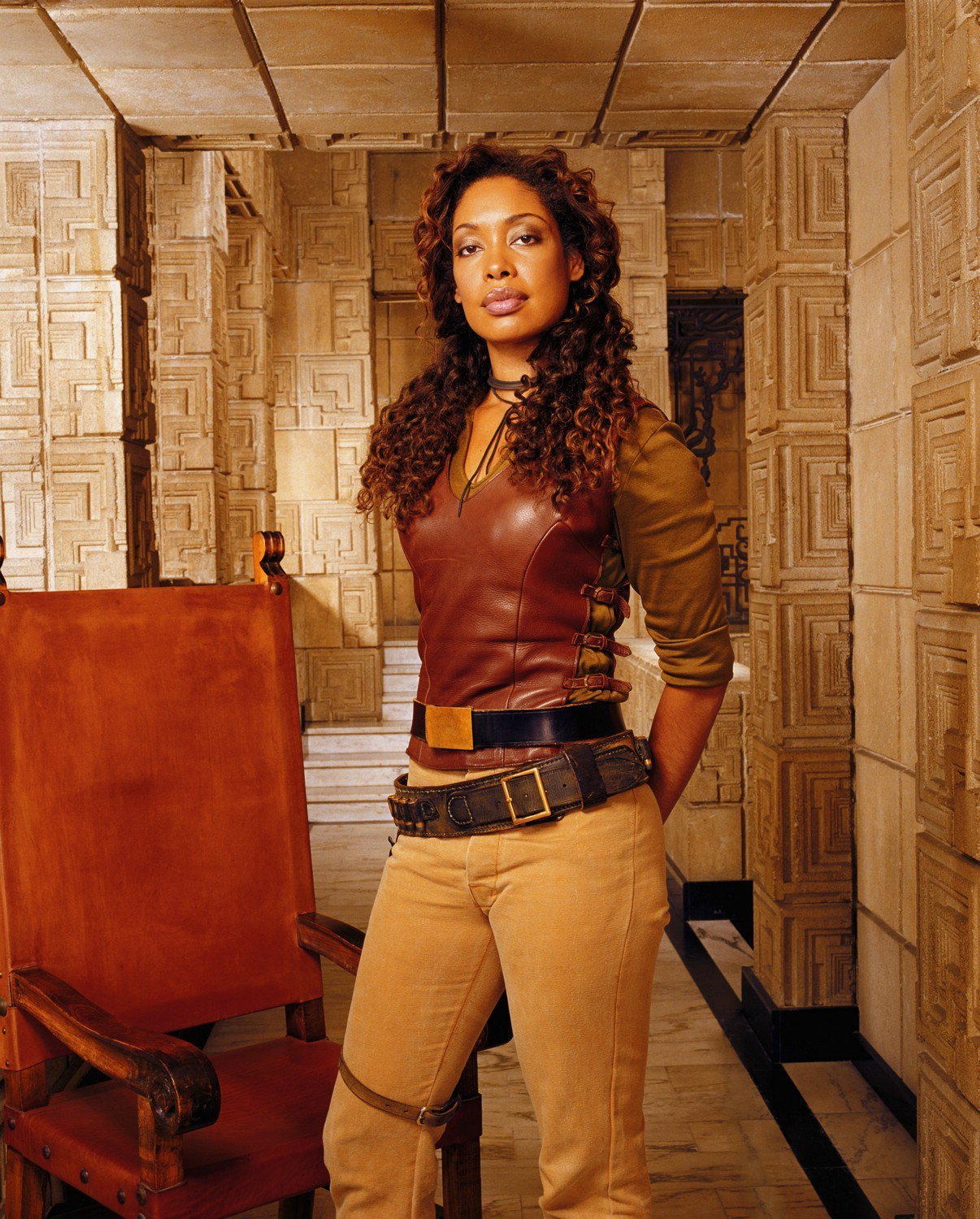 Played by Gina Torres in the TV series Firefly and the movie Serenity, Zoe Washburne is a tough and deadly fighter who serves as the first mate on the spaceship Serenity. Born “Vesselside”, Washburne was seemingly destined for a life of adventure from the very beginning. 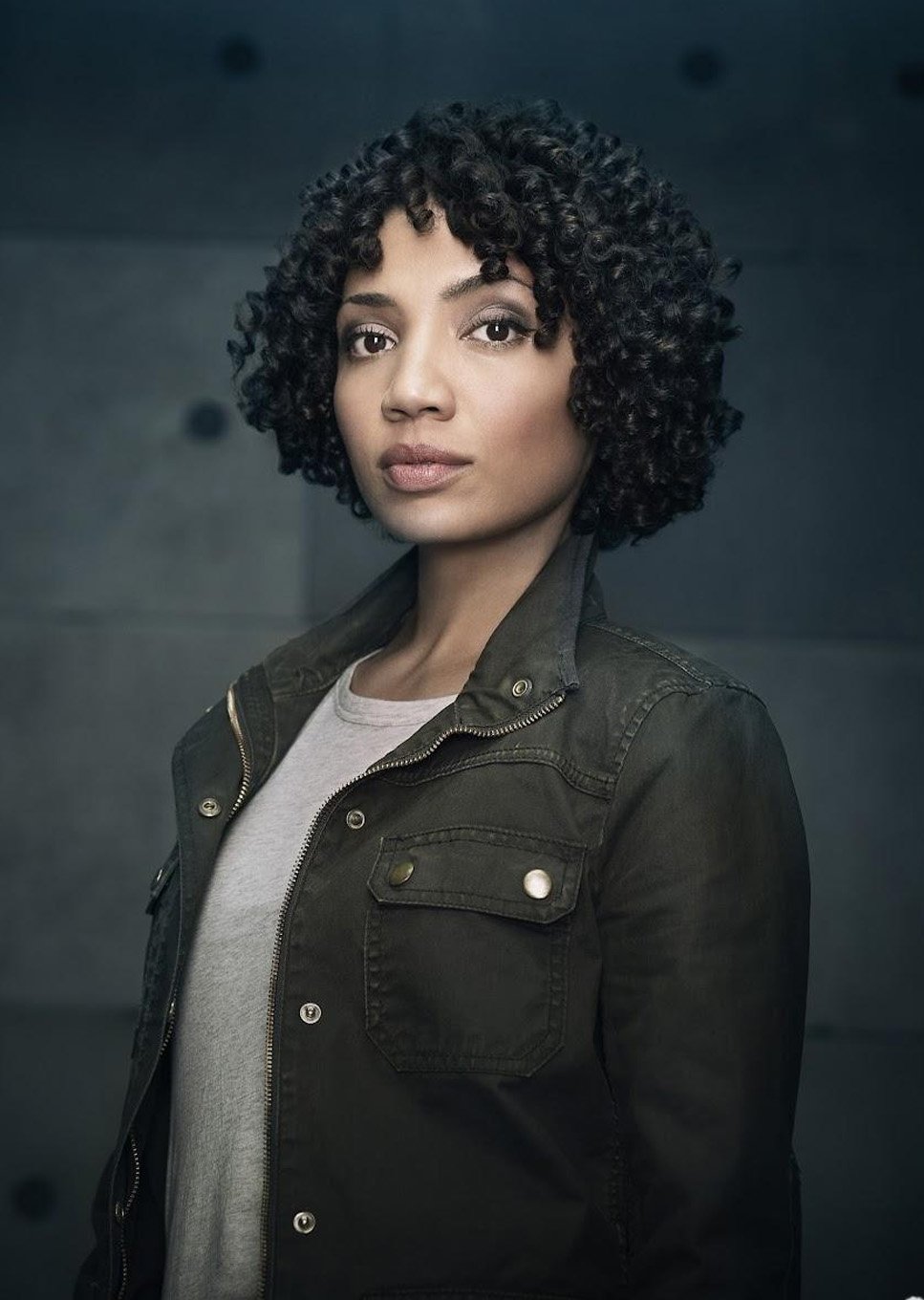 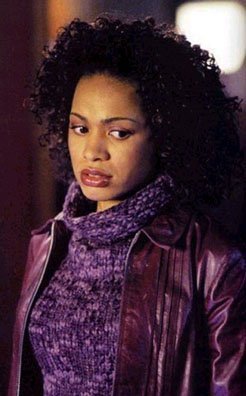 Much more than just a mere sidekick, Dark Angel’s Cynthia “Original Cindy” McEachin was Max’s best friend, co-worker and confidante, frequently providing cover for the lead super-soldier turned freedom fighter and otherwise having her girl’s back. 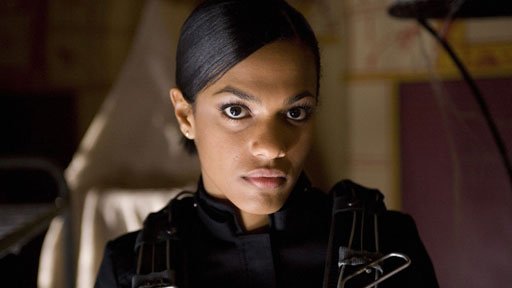 Doctor Who’s first female companion of color (and first primary companion of color period), Martha Jones is a medical student whose adventures with the Doctor, despite their relationship not being exactly “healthy”, serve as a benefit when the character is called back into service on the spin off series Torchwood. 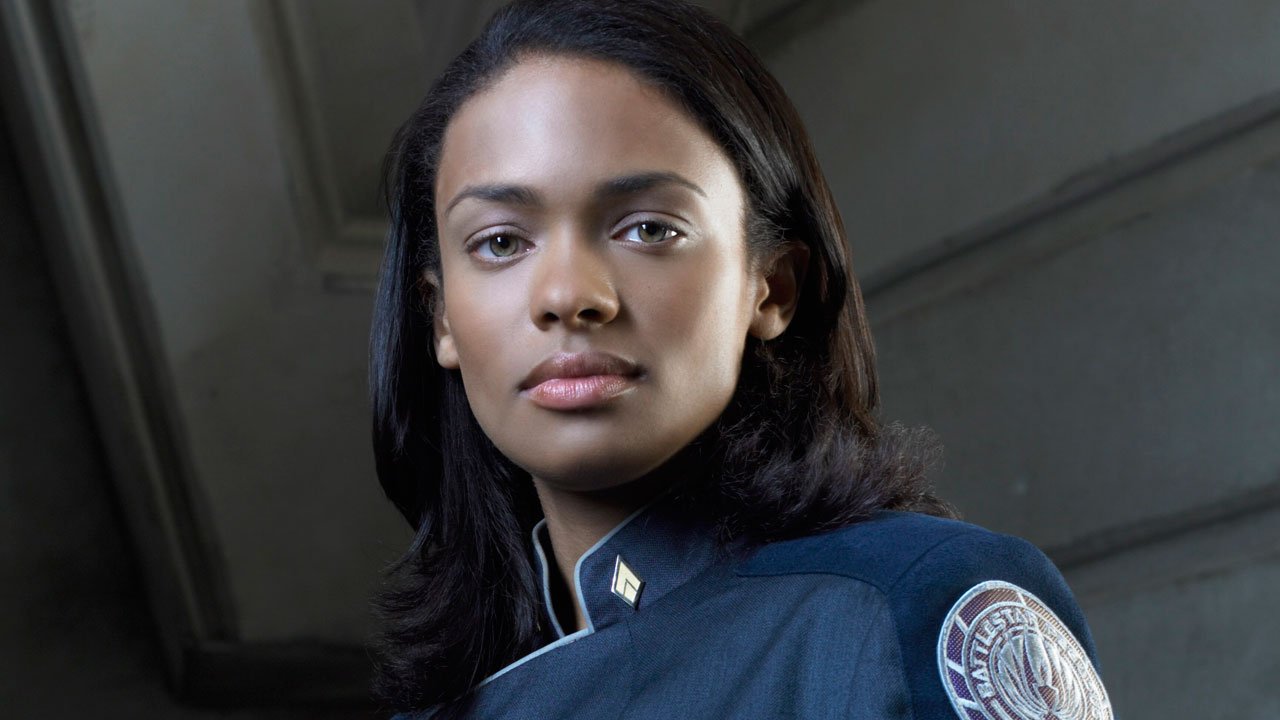 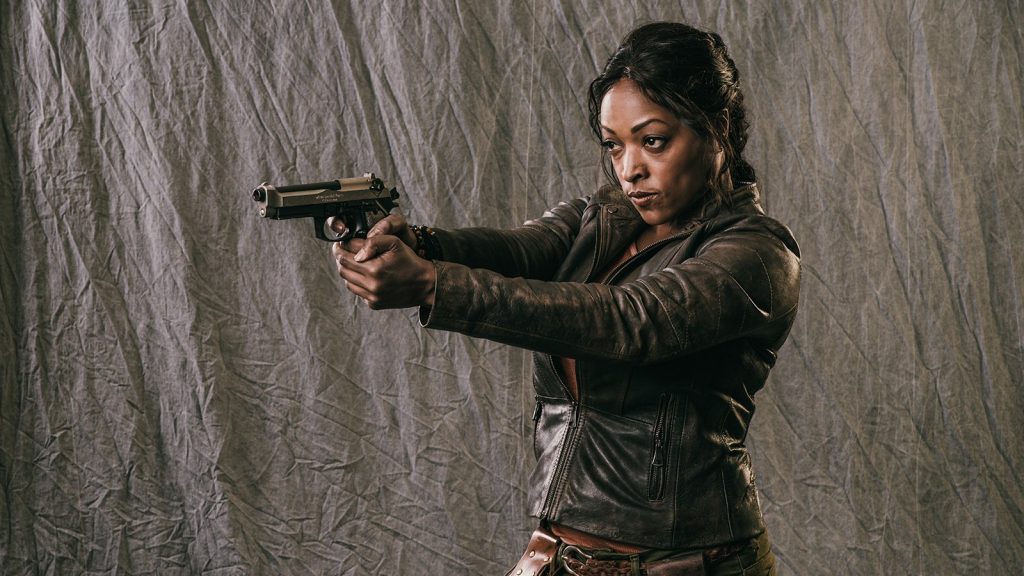 An ex-National Guard Lieutenant, Roberta’s military training and background has helped her survive the apocalyptic world of Z Nation and become de-facto leader of the survivor group on their mission to transport “the package” to California. 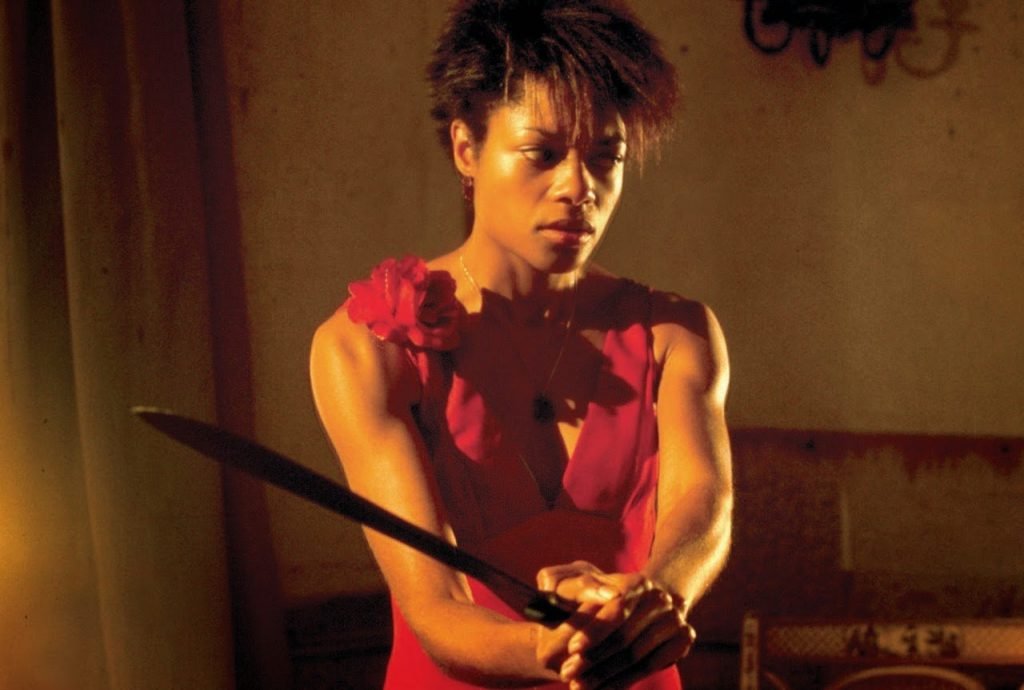 One of the “Manchester Three” from 28 Days Later, Naomie Harris’ Selena proves that also overseas a strong black woman is a prime asset in a zombie outbreak as she survives both the movie and comic series, serving as the lead protagonist in the latter.