London (November 28, 2018) – VirtTrade and Valiant Entertainment have announced the official launch of VALIANT HEROES – CARD BATTLES, available now for iOS devices. Developed by VirtTrade, the card-collecting and battle game features characters from the vast Valiant Universe, including Bloodshot, X-O Manowar, and Faith, plus many more. The game was initially announced in September.

In VALIANT HEROES, characters join forces to fight in single and multiplayer battles across the Valiant Universe. Players can collect cards and battle with them to gain XP, and build collections to improve their ranking against other players globally.

Additionally, players can compete in the “Fight Zone,” where they are able to trade and upgrade for cards with improved health and attack scores, giving them enhanced skills and powers for the battles ahead. Players can also earn regular rewards, including coins and free cards, as they return to the game each day.

VirtTrade has previously found success developing apps for the NFL, NBA, Discovery and, most recently, partnering with Formula 1 to make F1 Pack Rivals.

VALIANT HEROES is out now and free to download on the App Store and will be available soon on Google Play for Android devices. 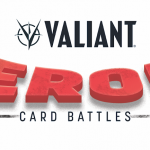 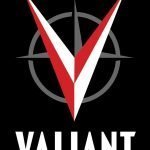 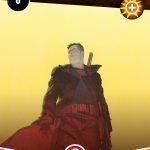 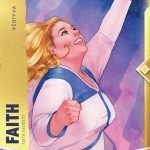 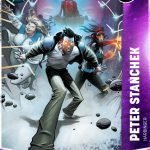 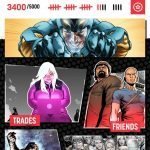 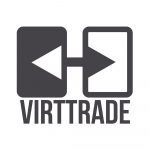 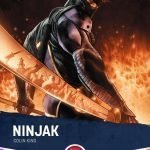 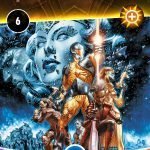 Valiant Entertainment, a subsidiary of DMG Entertainment, is a leading character-based entertainment company that owns and controls the third largest library of superheroes behind Marvel and DC. With more than 80 million issues sold and a library of over 2,000 characters, including X-O Manowar, Bloodshot, Harbinger, Shadowman, Archer & Armstrong, and many more, Valiant is one of the most successful publishers in the history of the comic book medium. Valiant consistently produces some of the most critically acclaimed comics in the industry and has received numerous industry awards and accolades, including a Diamond Gem Award for Comic Book Publisher of the Year.  For more information, visit Valiant on Facebook, Twitter, Tumblr, Instagram, and ValiantEntertainment.com. For Valiant merchandise and more, visit ValiantStore.com.

VirtTrade brings the joy of trading cards into the digital era, having championed innovations from real-time data and rapid content publishing, to head-to-head gameplay and fusion for duplicates. The VirtTrade platform allows fans around the world to pursue their passions by collecting cards, making trades, and competing in games.