According to reports production has begun on an upcoming action/sci-fi/horror film starring Wesley Snipes titled The Recall in British Columbia, Canada.  The film will be directed by directed by Mauro Borelli, who is a frequent collaborator of Director Tim Burton and also worked as an Illustrator on the films Pirates of the Caribbean and Captain America.

The film is about 5 friends who are vacationing at a remote lake house when the world comes under alien attack…but they don’t know ( at least right away).  A notable element of the film being reported is that it will be “shot for the new Barco Escape three-screen, panoramic theatrical format, which fully surrounds audiences and offers the ultimate immersive cinema experience.  Portions of the films will also be shot in Virtual Reality.”
Read more here … 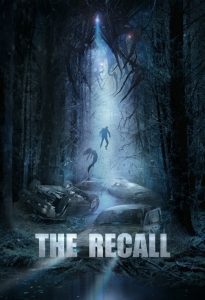