Review- Black Lightning, Episode 10/ Sins of the Father – The Book of Redemption
0 Comments

Episode 10: Sins of the Father – The Book of Redemption

With Tobias being MIA since the Lady Eve assassination and his brief scuffle with our titular hero, conditions are ripe for the miraculously resurrected Lala (portrayed by William Catlett) to take over the 100, by exploiting simple economic principles in his favor, after the fallout from last week’s episode on green light.

Sadly, while there was a justification for the old-school gangster Lala in life, his performance is now aloof, apathetic and soulless, and not in a “good” way. The fact he is seeing apparitions of his victims and is not fazed by his after-death experience only makes it hard to get invested in a person who does not consider these life-changing events, and instead doubles down on expanding his criminal enterprise and vie for power.

Elsewhere, the shady ASA – led by generic top-secret government agent Martin Proctor (played by Gregg Henry) – are intensifying their efforts to bring down Black Lightning and stop his meddling into their clandestine affairs in Freeland. This crisis gratefully brings Gambi and Jefferson back together, but further endangers the Pierce family. There is also the reveal that another person in Jefferson’s circle is a traitor.

While overall a mediocre episode, the greatest travesty “Book of Redemption” makes is how it lightly addresses the drug culture of inner cities and how integral it is to the livelihoods of many whose options and opportunities for financial stability are constrained or suffocated by the woefully prejudicial socio-economic infrastructure. This would have been a stronger, more impactful episode if this had been its focal point. There are other nitpicks that drag this one down, like the pointless use of deceased cousin Will who replaces LaWanda as Lala’s specter, and the spill-over sub-plot of a reluctant Jennifer that becomes moot.

In the end, “Black Lightning” may have run itself into an over-abundance of villains; from the ASA, to Lala and Tobias Whale, it may be difficult to juggle all these factions and their figureheads equitably. But as the season draws to a close, perhaps it may have been more prudent to make one or the other a centralized villain, while prepping the rest for future seasons. 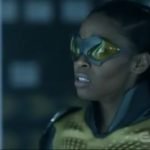 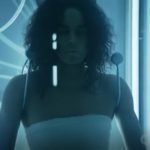 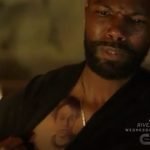 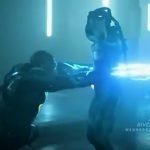 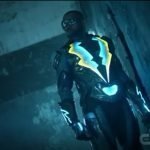 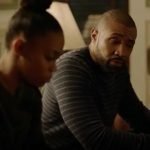 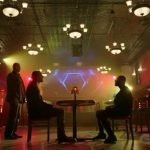 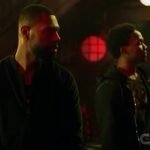 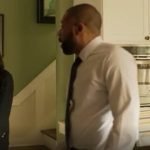 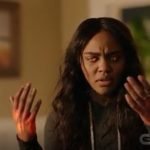 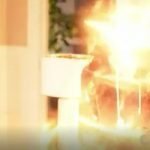 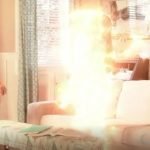 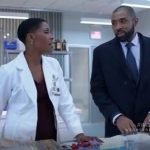 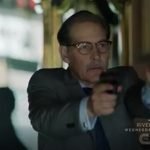 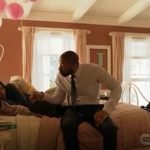 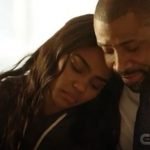 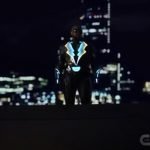 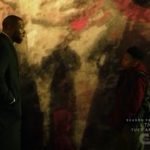 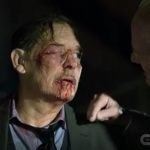 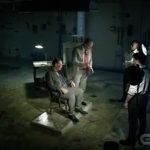 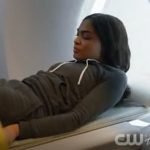 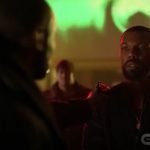