Ready, Fight!: An Interview with VS. Round 1 Creator Radi Lewis
0 Comments

Radi Lewis, founder of Open World Inc, was kind enough to give me some of his time to discuss his new game VS. Round 1. The early access version of VS. was released on December 19th on Steam. Go check out my review of the game here.

BlackSci-Fi.com: So what is the origin story of VS.?

Radi Lewis: It was just an idea that I’m assuming any indie publisher has come up with where you want to have a place where you can test the fighting ability of your character versus someone else’s. So I think it was around 2011, 2012 where we started playing around with the idea of creating a videogame.

I’m a fan of games like Marvel v. Capcom, Street Fighter. They did it first. And I wondered, “why don’t we have something like that available to people at our level”? It would never be available unless someone at our level created it.

BSF: How about the idea of using indie comic book characters? Was there a goal in mind with how that was integrated? 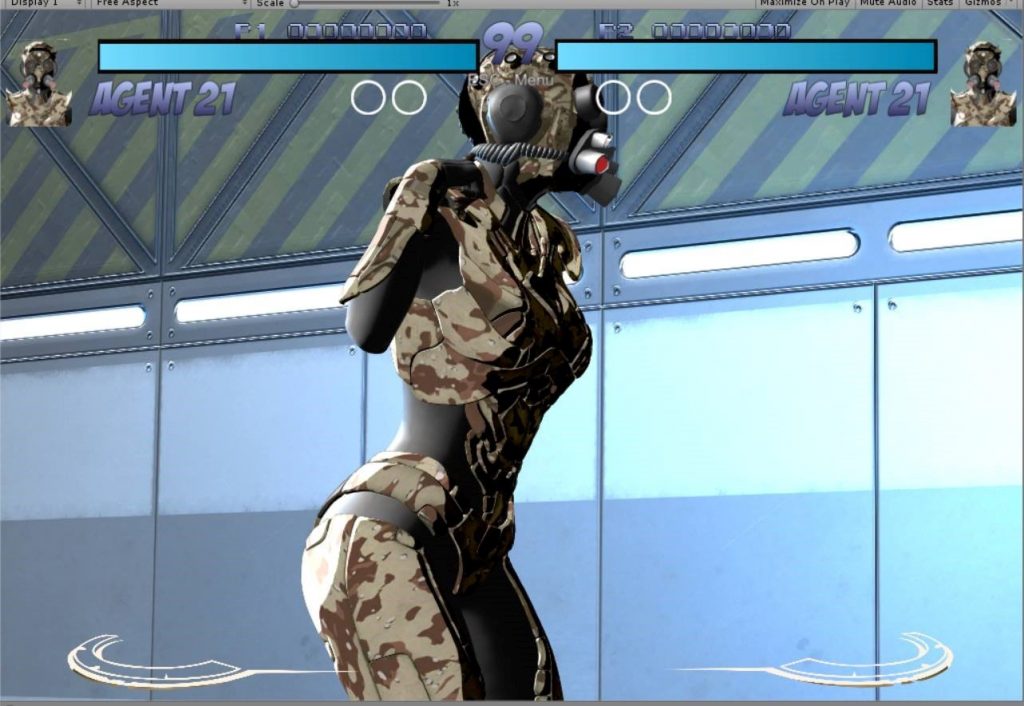 BSF: Talk to me a bit about the time, effort, and energy that goes into creating a project like this.

RL: Versus will be our biggest contribution to date because it is an undertaking that’s been massive, you know, it’s been years in the making. It’s been a lot of building and breaking…it’s been building it up and then breaking it back down again and just coming up with this final product that we’ve been very proud of. It is a lot smaller than we originally anticipated it would be, but the beauty of it is, it is just the beta.

Now we have this base that we can continually build on top of and we want everyone to be a part of us building on to this base. People kept asking “when are you releasing?” and we kept answering for them to be patient. But we went back and said “wait a second”. They just want to be a part of the project. Why are we stopping people from being a part of the project? So let’s just release it. Let’s give everybody an opportunity to poke holes in it. That’s the idea of it, it’s a project made by us, but perfected by the people.

BSF: So let’s get into the game a bit. Why release with only four characters?

RL: We feel that these four are perfected. We want people to test them, find the combos and see what doesn’t work, and as we get feedback on that we are going to roll out the next batch of characters. We also have unlockable characters…(author’s note: we’ll keep this secret but suffice to say it will be dope!). We don’t want to release them, because we want it to be right and we won’t know if it’s right until people test the comic book characters and see how you like their fighting. Do you like their combos? Do you like their free flow system? Do you want more explosive supers? Do you want us to add extra health bars? We want people to really come in and beat us up. We want to get better.

BSF: And for the game itself, please describe the fighting mechanics and how they contributed to your vision for the game.

RL: We want the game to be as balanced as it can, but we also want it to be free flowing. And with fighting games, you have Tekken style games and Street Fighter style games, and a whole range of different ones in between. We wanted to focus solely on a Street Fighter style game. Not a Marvel v. Capcom. That’s a totally different fight scheme. You’re not tossing everybody around the stage with a 20,000 hit combo. We want this to be a little fast paced and methodical. We want you to be able to press buttons. Even the combos that we have, they are all time based.

For example, with the punch button, if you try and jam it, you might cancel out a move. So, you’re going to really have to take your time, click on that training mode option and actually put in some work, because our combos are timing based. You can get up to a 15, 16 hit combo if you really work hard at it, but that’s not how we want this game to be played. We want small burst, back up, give each other a second to breathe and then go back in to it.

I don’t want you try to find a 100-hit combo. That’s not what this is about. There’s a parry system in there as well. So, if a person tries to get out of control and is able to find a loop, we have a parry system in place that will break that up and that will leave you open. We’ve thought about some of these things, and not to say that it’s perfect, it’s far from it, but we want to give people an opportunity to really test the combo system at its first stages. 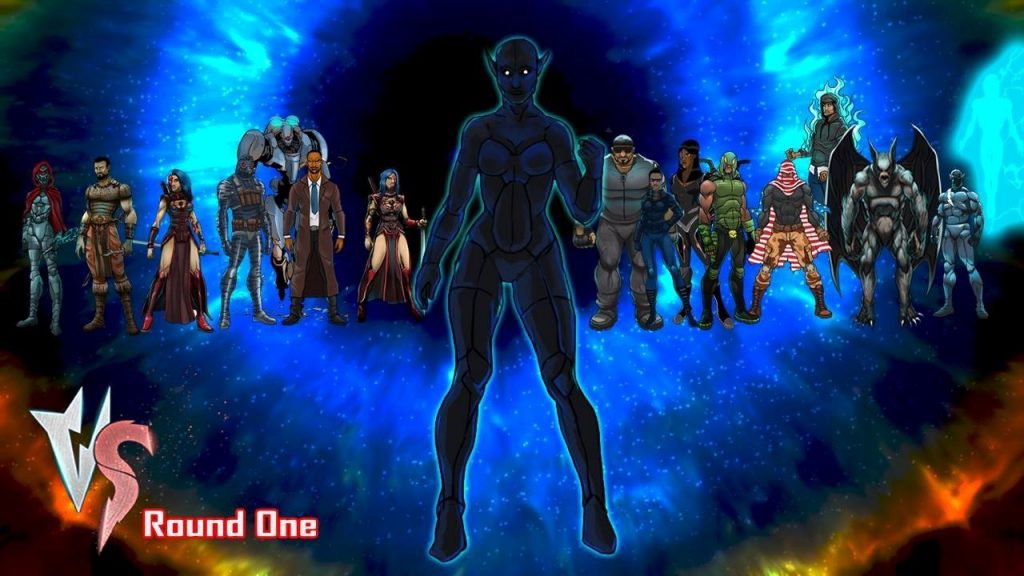 BSF: What is the most rewarding portion so far?

RL: We’ve had a lot of benchmarks, and each benchmark has been rewarding to me. So, to give an example, once we first started making the game, we were going to make this big, blown out game with all these different features. So, think about the best game out there and we were going to be that. Now we still will be that, but it wasn’t until we started researching the best engine and then found it.

That was a rewarding experience. The first time we put that created model into the game and we added rudimentary animations and we were playing it, it was like “wow, we did this”. It’s like every time we do something, it becomes this euphoria of accomplishment. And to get this point where I have something I want everybody to see, and to play, it’s an amazing feeling.

BSF: Do you have any final thoughts?

RL: I want to thank all the publishers that made it into the game and all those who are looking to be in the game in the future. Trusting somebody with your character is a big deal so I’m very thankful for that.

Lastly, we are working on another game called VS. Battle Cards and we want to have triple the number of publishers in that game. We are trying to create a full-fledged gaming and publishing company, and VS. will be the start. We’ve been working on this for many years, and we are not going to stop.

Radi Lewis is the founder of Open World Inc. He is the creator of the books Techwatch and Children of the Phoenix, and the new video game VS. Round 1. He can be found on Twitter, Facebook, and at his website openworldcomics.com.