According to a report from Deadline, the Regina King has been cast in Watchman. a series adaptation of the DC comics created by Damon Lindelof. 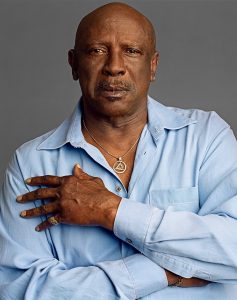 Regina’s cast members include the infamous Louis Gossett Jr., Don Johnson, Tim Blake Nelson, Adelaide Clemens and Andrew Howard. While details of the roles in which King and others have been cast isn’t immediately available,  it’s been suggested that King will play Angela Abar while Gosset will probably play Old Man.  King most recently starred in Netflix’s Seven Seconds.

“Popularly cited as the point where comics came of age, Watchmen’s sophisticated take on superheroes has been universally acclaimed for its psychological depth and realism.” Read more about HBO’s Watchmen here.