Resting heavily on the title of this episode, matters play out, at least initially, by having Jefferson Pierce undergo an inflammatory accusation, incarceration, mistreatment and humiliation at the hands of corrupt authorities, not too dissimilar to those experiences hours prior the crucifixion of one famous Jewish martyr. It goes so far as to make Vice Principal Kara Fowdy (played by Skye P Marshall) a stand-in for Judas.

It is hard to buy into Fowdy’s moral dilemma, as she has proven to be a heartless ASA loyalist, who is so callous as to be a metahuman trafficker, but still feels regret for tarnishing Jefferson’s life, reputation and career. It may have been more believable, if their relationship was more than professional, as Mr Pierce is a divorcee, and would have given more credence to her remorse.

Gratefully, “Book of Crucifixion” treads lightly with the religious similarities, not being so overt that it becomes pantomime, and fortunately enough, the rest of the episode diverges into its own identity.

As can be expected both of Jefferson’s daughters handle the scandal differently, and it becomes a race against time to either free Jefferson or prove his innocence. Inspector Henderson (portrayed by Damon Gupton) gets a lot of mileage this time around, as he tries his best to work the system from the inside to exonerate his close friend.

Unfortunately, the tension is sucked from this episode faster than an alien through an open air lock thanks to Gambi’s ingenious and tech-heavy charade, and how neatly Henderson is able to clean house in the FPD.

This episode feels a lot like an inconsequential filler, with no major villain, no consequences, story development or meaningful advancement for any character, and everything pretty much winds up back at square one (save for one supporting character’s promotion). Writer Melora Rivera could have doubled down on the victimization of Jefferson Pierce at the not-so-subtle hands of White officers, as a substitute for the abuse and ill-treatment of innocent, law-abiding Black people, and hold out on the “happy ending” resolution.

In the end, it was inevitable that a filler episode would creep in eventually, but it’s too late in the game to waste time on nothing with so much loose threads still unresolved and underdeveloped. Hopefully the last two episodes of the season can redeem this shortfall. 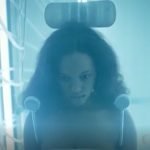 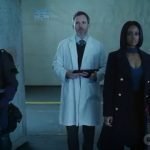 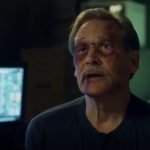 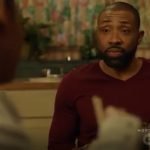 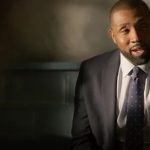 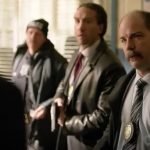 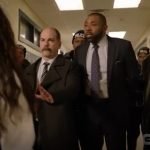 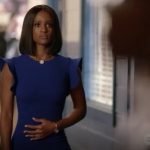 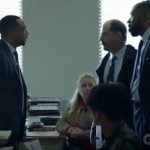 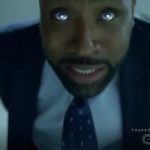 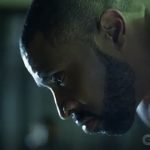 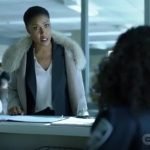 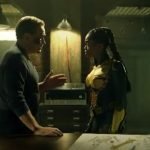 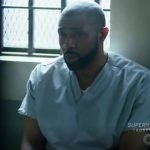 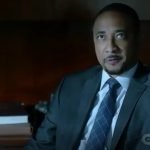 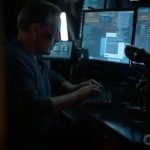 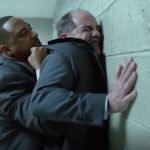 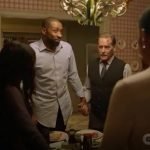 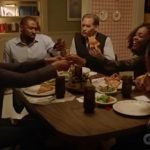