Episode 6: Equinox: The Book of Fate

This episode moves at an almost break-neck speed. First and foremost, the Pierce Family (sans Jennifer who is reduced to a cameo) must deal with the revelation that father and daughter are adamant super-powered crime fighters. There is a lot of reconciliation between Lynn, Anissa and Jefferson and their conflicting ideologies, which by the end find a peaceful median. Lynn gracefully adapts, and her acceptance of current circumstances and situations allows her to become the stalwart moral compass for both Anissa and Jefferson. The budding dynamic duo of father and daughter are accentuated by the reluctant Jefferson’s hypocrite speech, and the head-strong Anissa’s retort of her idolizing of Black Lightning.

Meanwhile, we see what ruthless lengths Gambi will go to, to maintain the manipulative dance between hero and villain – but to what end and motive? Gambi’s deeply connected association with Lady Eve leads one to wonder what would be the outcome when Jefferson uncovers the fact that his best friend and mentor is in fact a duplicitous puppet master, with his indirect but culpable involvement to the corrupt state of Freeland both then and now. Not to mention the heavily implied hand he had in the origin of both Black Lightning and Tobias Whale.

All the while, threads are quickly severed as clues and leads turn up dead ends and mounting dead bodies – an astonishing quantity (and quality) to say the least. We are also treated to two simultaneous showdowns. One between Tobias and Black Lightning, and the other Tobias’ hit on Lady Eve to emancipate himself from her thumb. Both culminating in a death of a key character – and at the very end, a surprising resurrection of another!

The strength of the aptly named “Equinox” is in how much it is able to juggle and convey in an hour, without feeling congested or rushed. A standout is the Pierce family is a much stronger unit as everyone is in sync. All the way from start to The Dark Knight-esque conclusion, there isn’t really a weak moment. My only concern is that more likely than not, the collateral damage perpetrated by both Anissa and Jefferson, and the lessons learnt with the burden of those mistakes will be glossed over as the series continues. 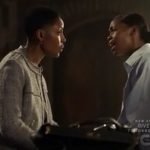 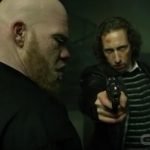 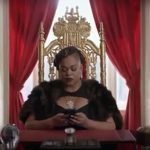 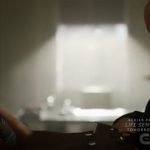 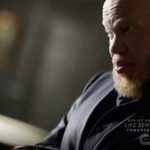 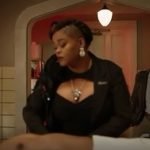 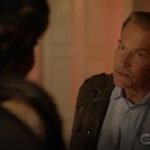 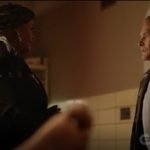 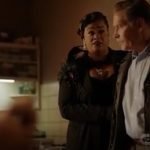 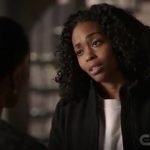 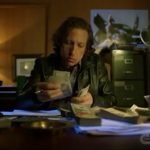 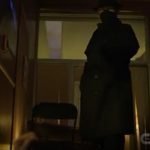 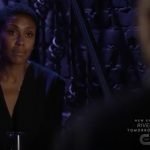 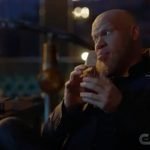 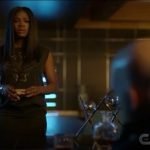 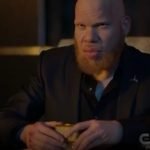 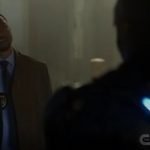 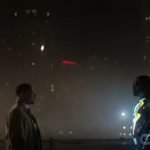 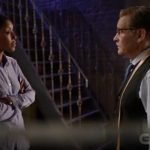 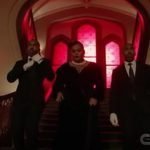 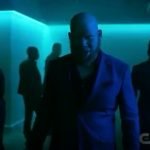 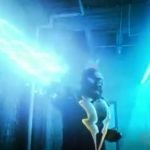