Review- Black Lightning, Episode 5/ And Then The Devil Brought The Plague: The Book of Green Light
0 Comments

Episode 5: And Then The Devil Brought The Plague: The Book of Green Light
Directed by: Rose Troche
Written by: Adam Giaudrone

While the actual episode lacks any forward momentum in regards to the crisis of “green light” – a new hyper narcotic hitting the streets – it does make strides in other areas that bolsters key characters.

As I mentioned in my previous episode review, the Tobias moments were predominantly inconsequential and could have been omitted. This time around, the pale-skinned criminal kingpin gets the much needed spotlight. The glimpses into his past polish his motivation and drive, making him a more fleshed out character overall. The addition of his sister Tori (portrayed by Edwina Findley) helps off-set his bland, mute accomplice, Syonide (played by Charlbi Dean).

Nascent vigilante Anissa also gets to shine some more, as she engages in some investigative sleuthing that heavily hints at a “secret origin” to her and her dad’s powers. It was also nice to see her fully embrace her moonlighting heroics with little reservation.

There is also an intriguing development with regards to Gambi, and his now infamous connections, suggestion at an ulterior motive to inspiring Jefferson in the first place and now. Meanwhile, our titular luminescent crusader has to deal with the setback to his powers with an obligatory Achilles’ heel.

The weakest part of this episode sadly are the “normal” segments, focusing on the younger Jennifer getting into trouble and an almost PSA lecture on violence and conflict resolution. Without the drama of her now crippled boyfriend, there is not much keeping her afloat story wise. If not corrected, she may just be a third wheel in the series.

Episode 5 seems to be charting a new course for the series, with a captivating conspiracy that is sure to have bigger ramifications for the Pierce family, and Freeland at large later down the road. Additionally, there is certainly greater emphasis on the comic book, superhero elements that are derivative of better known costumed crime-fighters. But I fear “Black Lightning” may have lost the core elements – at least in this episode – that set it apart from its peers; making the community of Freeland vibrant, diverse and alive rather than a pastiche backdrop. Hopefully Black Lightning has not lost its way. 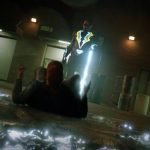 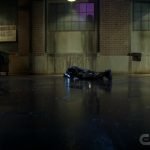 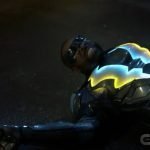 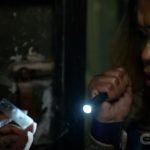 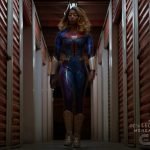 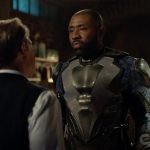 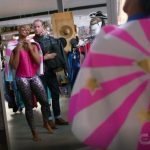 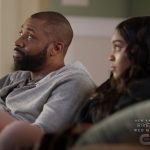 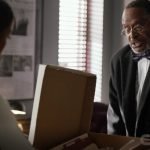 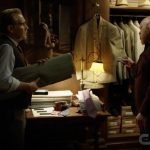 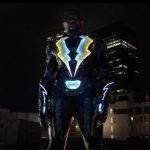