The majority of this episode is taken up by the dynamic duo of Jefferson and Anissa’s multifaceted relationship. Jefferson and Anissa are more than just mentor and student, or superhero partners, they are dad and daughter, and that never gets lost whenever they are together bonding. Jefferson’s fatherly exuberance and pride over his daughter blossoming into a capable crime fighter is almost contagious. The crux of their bonding is forged via their investigation over Lady Eve’s murder, which covers the gamut of typical mystery solving beats that keeps things moving and varied.

Meanwhile, Lynn’s own inquisition over an overlooked breadcrumb from last episode’s thorough “clean up” heavily incriminates Gambi and his closeted past, and ties together threads of a deep-seat conspiracy three decades in the making. This betrayal devastates the Pierce family, and Jefferson most of all, seemingly irrevocably damaging his and Gambi’s relationship from here on out. It will be interesting to see how Black Lightning and Thunder function without Gambi’s tech-support and unique set of skills.

Lala’s (played by William Catlett) miraculous return punctuates segments in the episode, but really do not accomplish much of anything as his scenes are inconsequential. Hopefully in the following episodes, they will focus more on his return and rise to power. In the absence of Lady Eve, and the vacuum that creates, it’s possible he will be a worthy rival and opposition to Tobias Whale. Lala was certainly gone too soon, much like Lady Eve; however, as much as I would like to see more of her, superhero shows tend to dip once too often into the resurrected character pile, watering down its significance and weight.

The strongest element is how much Cress and Nafessa play off each other, even though they never don their respective costumes for the entirety of this episode. Not to be outdone is Christine’s performance as Lynn, as she conveys both being a concerned and capable professional, mother and spouse more and more. And while Jennifer (portrayed by China Anne McClain) continued to feel like an irrelevant third wheel on the show, things have taken a turn for her, even though she is following in her sister’s shadow.

My biggest concern with this episode is the big “revelation” behind the conspiracy revolving around Freeland thirty years ago and now, and that that kind of message may not be what is beneficial right now with its controversial implications of corrupt and amoral governmental exploitation of minority communities, which feeds too much into real-world political/racial distrust. 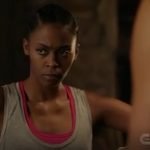 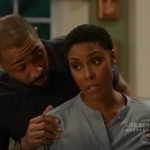 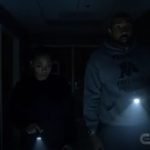 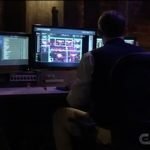 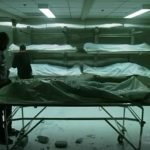 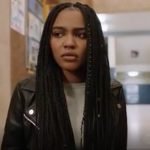 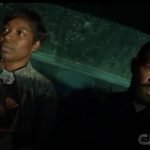 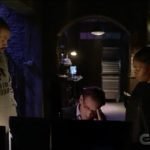 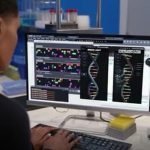 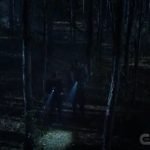 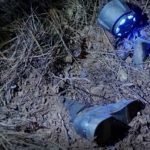 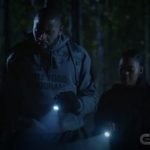 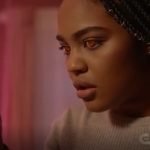 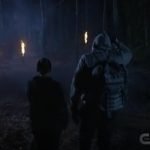 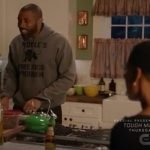 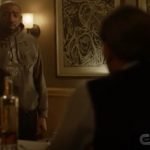