The title of this episode accurately underlies the theme running throughout; exploring the burden of – at the time – innocuous lies of omission from various characters, and the consequences of the unexpected revelations of truths. Sufficient to say, about half of this episode focuses on Jennifer and how she processes being not only a teenager with super-powers, but a member of a family of super-powered heroes, and that she was the last to be in on the know. Each family member has their time with Jennifer, where they each console her in a loving way, the best way each knows how.

While most people would relish the revelation of such power or gifts, it is still sobering to see how someone else who does not want that lifestyle, favoring the safety of normality over the anxieties of added responsibility and uncertainty, would genuinely react. It is like someone who would prefer the lie of the Matrix over the truth of reality.

Besides the new Pierce family drama, clearing Black Lightning’s name and reputation by bringing down green light and those responsible makes up the other half. And although they are not the world’s greatest detectives, Jefferson’s and Anissa’s deepening investigations into green light and its backers are serviceable. Inspector Henderson’s (played by Damon Gupton) involvement in this sub-plot is a bit too gung-ho, even by TV cop standards. In addition, little attempt is made to play up the suspense or danger he has put himself in at the real cost of his life, career and reputation.

Meanwhile, Gambi gets a vignette, where his quest for absolution for his past sins and the sense of betrayal he left Jefferson force him down a dark path of penance. With some unscrupulous methods, one must not confuse the dangerously resourceful Gambi’s ardent loyalty to the Pierces with a sense of morality.

The episode culminates in the official reveal of Anissa in her black and gold “Thunder” attire, and a cliché climax straight out of a direct-to-dvd 80s/90s action flick, complete with generic baddies at a generic locale that is all spectacle and entertaining, and less rational.

“Book of Little Black Lies” isn’t an exceptional episode, but if you’re not a fan of the popcorn ending, or if Jennifer’s melancholy rubs you the wrong way because you can’t see her side of things, you’re not going to enjoy this entry much.

On a side note, while the two offhand name drops had my inner fanboy squealing, it kind of forces one to wonder to what extent (fictional or otherwise) do those characters exist in this universe. 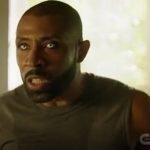 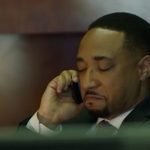 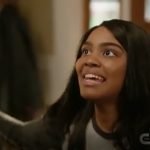 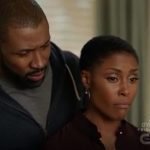 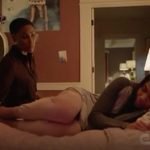 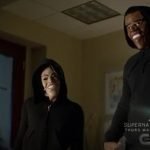 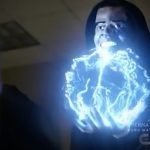 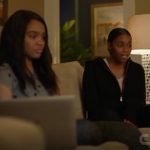 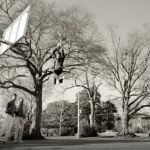 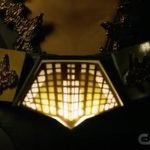 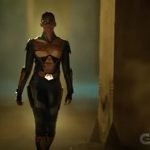 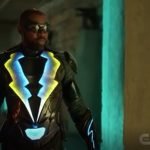 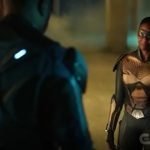 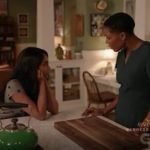 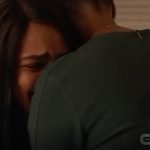 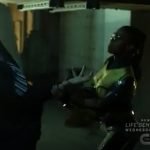 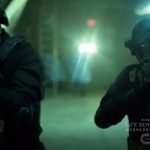 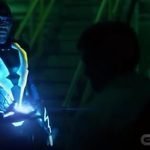 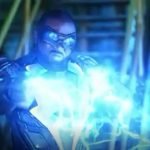 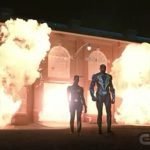 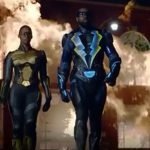 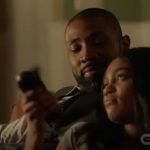