Take control of 32 world warriors and test your mettle against players from around the world. Street Fighter IV: Champion Edition perfects the winning gameplay formula by offering the most exciting fighting game on mobile. Long time Street Fighter fans can jump into the action and have an instant familiarity with the controls. For more casual players Street Fighter IV features numerous settings and tutorials that put players on the path to victory.

Street Fighter IV: Champion Edition for Android will be available as a free download. The initial download will include one playable character (Ryu) and three AI controlled characters (Chun-Li, Guile, Zangief). Players may unlock the full game for a one time in-app purchase of $4.99.

The game is expected to be available on Android later this month. 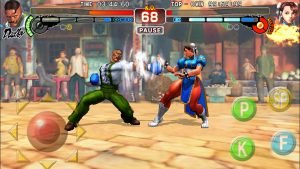 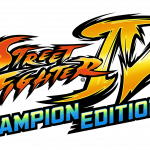 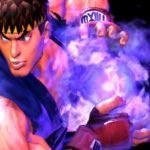 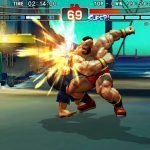 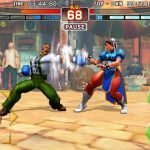 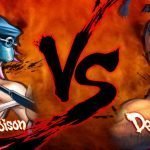 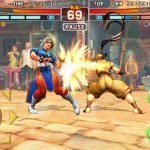 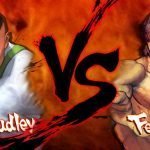