Lifted: Of Gods And Thieves 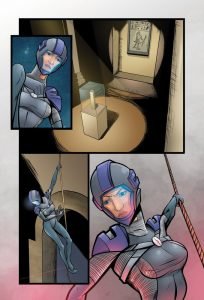 What is Lifted About?

Sara Jackson leads a trio of art and antiquities thieves-for-hire, a job made easier by her limited ability to teleport. A pair of disgraced FBI agents pursues the thieves in a global game of cat-and-mouse as they fulfill their clients’ special requests.

All the while, as Sara and her crew take on these heist attempts, she unwittingly plays a pivotal role in a confrontation between gods, one that could lead to—or prevent—worldwide devastation.

The Kickstarter for Lifted: Of Gods & Thieves is for a 108-page original graphic novel that combines science-fiction, action, and mythological elements. If you imagine combining movies such as The Score and The Thomas Crown Affair, with a touch of Clash of the Titans, that’s what we are attempting to do with this story.

The money pledged towards this graphic novel will fund the production and printing of the softcover edition of this graphic novel as well as other Lifted related limited-edition items in the reward tiers, shipping, and handling costs, Kickstarter fees, credit card processing fees, and taxes.

Head here for more information about the campaign. 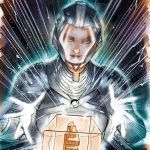 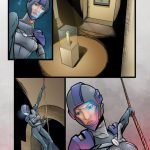 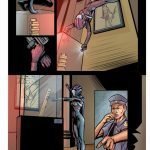 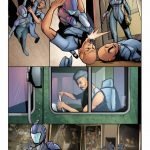 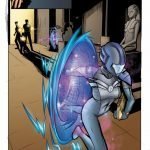