Contributors fund ideas they can be passionate about and to people they trust. Here are some things to do in this section:

Hey guys! my name is Ayo Makinde  and I am the creator of the African fantasy  comic;Njeri-The Telesaic Code, I was born in Ibadan, Oyo  State, South Western region  of Nigeria. Growing  up as a child, my love for fantasy  budded with the phenomenal works  of  C.S. Lewis’ Chronicles  of Narnia and the Tolkien fantasy  masterpiece- The Lord of the Rings Triology. The world of covert operation  captured my heart when I started reading the works of the master  of intrigue- Robert Ludlum.  Big thank you to my elder brother  who  introduced me to his  works. Since then I  have  dreamt  of creating  a work that  blended  these two  genres  so perfectly  within the African context. My passion for  comics in general lead me to create the comic brand-comicsDI.

THE JOURNEY INTO NJERI

Five  years  ago the journey  into Njeri  started, I spent countless  nights  writing pages upon  pages of the  script while developing  the concept for the character  development at the same  time. In  2016,  I took a giant  step to release a preamble  to the  graphic novel. A  fifteen page colourful comic titled: Njeri  (Illumination). You can  read the preamble  on  my  website- www.comicsdi.com 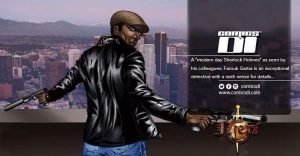 An  evil personality rises from the sands of history, obsessed with a feat which has, to a large extent, only been achieved by  Alexander the Great  of old,  he seeks to conquer the  known  world using a continent which through the ages has been known as the dark continent as  his sceptre-Africa!…. but why Africa???

In  an alternate realm known  only as  Revotta, a prophecy known as the prophecy of  the 12 thrones has finally been released after thousands  of years. This might be the end of lord bazael, the evil and psychopathic  sorcerer, god of the  Anktalians. The prophecy  is an herald  of  a redemption  long awaited. Forces will  clash, the heavens will bleed, the realms will quake as the  tussle for Revotta thunders.

Caught in  the ticket  of these two realms are two personalities with completely divergent traits: one is a female fast rising Kenyan R&B Singer-Njeri, while the other is the exceptionally brilliant & calculating Hausa born detective-Farouk Garba, a graduate of  criminology  from Arizona State University, U.S.A.

Together, the duo find themselves unexpectedly teaming  up to solve a larger than life puzzle  which might be the  curse of the human  race or  its redemption. 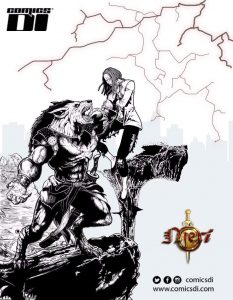 My  mission in writing  Njeri-The Telesaic  Code is  to  birth a work that  creates  a  perfect blend between  the world  of covert  operation and the enchanted world of fantasy within  the African context. I want to  set  another  record  in  the world of fantasy.

I started the Indiegogo Campaign because it suddenly dawned on me that   a work  that has  the potential to set another  world record in the fantasy genre  was simply gathering dust and rusting away  on my shelve. I  was robbing  the world of another great work….’cos after  the preamble to the  work, which had  barely scratched  the surface  of the story,  the work dragged  on with endless  delay, part  of the  key  factors  being   inadequate  financial  backing .

So, friends, family, fantasy fans all over the world, I humbly ask for your help in making this dream  come true by guaranteeing  that this  Pan-African Fantasy  tale comes  to  reality. Let’s make  history  together.

Thanks for your support! 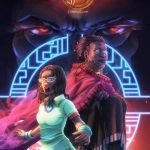 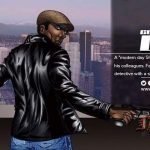 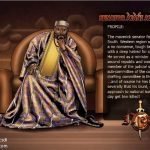 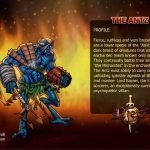 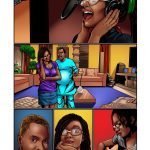 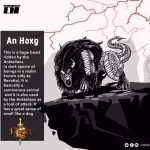 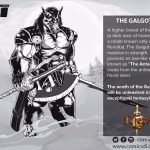 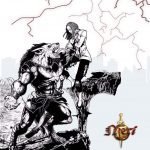