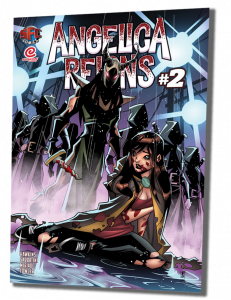 What are you Kickstarting?

The second issue of Angelica Reigns, first solo series of the SFC Comics line. SFC is world of super powered sports entertainment. These solo series are a chance to get to know the characters outside of the ring.

The Story So Far…

Angelica struggles to be normal, to be the average twenty something… She does so because frankly, she’s not normal: Angelica Reigns has a destiny and it seems like no matter what she does or how far she runs, it’s impossible to escape who she is.

Issue 1 of Angelica Reigns: The Faith introduced us to her world and her plight. We saw her try to get a job, to go out on a date, and then to actually possibly move that relationship further — all normal things and a worthy attempt at normalcy — but alas, Angelica’s destiny arrived in the form of a neo religious group called The Faith that already knew of her existence and the pending doom that the world could face because of her.

Angelica and her potential paramour were forced to fight their way out of the trap The Faith had set but not without casualties.

In the end, Angelica sought answers for what was happening and consequently, came face to face with the One that gave her her powers — Quakare — as he pronounced her destiny and mantle as The Dark One.

But will Angelica succumb to her dark powers or will she forge a different path for herself? Find out NOW… In Angelica Reigns: The Faith Issue 2.

Head here to learn more about the campaign. 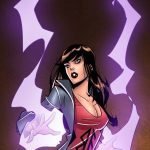 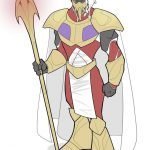 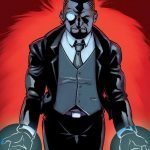 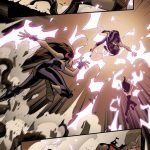 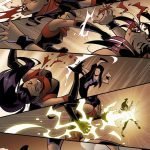