ABOUT THE FILM
Recurrence Plot (And Other Time Travel Tales) is a book written by Rasheedah Phillips that features a collection of interconnected short stories. The first story, The Family Circle, is being adapted to a short film directed by Bryan Oliver Green with Sara Zia Ebrahimi as the producer. It is the story of a crystal memory-storing bracelet that transports a young mother back to past events in her mother’s life . Much like the novel, the short film will challenge the notion that time only flows in one direction. The book’s author, the film’s director, producer, and actresses are all people of color making it part of the growing movement of POC both behind and in front of the camera shifting the media landscape. 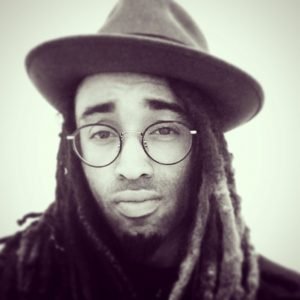 ABOUT THE FILMMAKER
Bryan Oliver Green is an independent filmmaker, writer, visual artist and teaching artist. Originally from Washington DC, he currently lives in Philadelphia where he has written and/or directed dozens of short films, narratives, documentaries, music videos and promotional videos including the critically acclaimed experimental short “Something In The Way Of Things [In Town]” (an adaptation of Amiri Baraka’s poetic work) and the Philadelphia Bicycle Vignette Story. 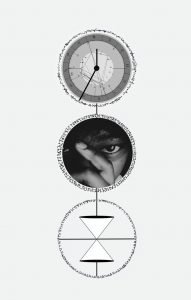 WHY WE NEED YOUR SUPPORT
Media making is an expensive art form from camera and lighting costs to the computers and software needed to capture and process the images.

We live in a country that would rather fund an excess of billion dollar bomber planes than endeavors and expansion in the arts; there are minimal options for independent filmmakers in the United States to get funding. For decades, communities have supported and uplifted the work of artists who offer visions of new ways of seeing and being. We’re asking you to continue that tradition by supporting this visionary work. If we pool together resources and each give, $10, $20, $30 or more we can make this film happen! With a strong short film, Bryan and Rasheedah can then use it to access other opportunites like expanding the story into a feature length film.

The recent shifts in representation in both film and television have been the result of independent makers showing that there are audiences for these stories. By supporting this project you are not just supporting the creation of this film but also supporting a larger movement for change to continue to shift representations in mass media.