As a part of our upcoming Wakanday/ Black Panther screening event on February 17, cosplayer Eric “The Smoke” Moran & His Cosplay All-Stars will be in the building.  The event will begin with a cosplay parade featuring Moran and the group, with Black Panther related cosplay in great abundance. Moran recently sat down with BlackSci-Fi.com to talk about the event, along with his career as a costumer/ cosplayer.

BlackSci-Fi.com: What got you into cosplay?

Eric Moran: I was “costuming” before being called “cosplay” and became a household name. As far back as I remember , I loved wearing super hero costumes. I even did a cosplay for my Sr. Prom and this was back in “88” . It was a Blackhawk tux I had my mother make me from DC Comics series by Howard Chaykin . 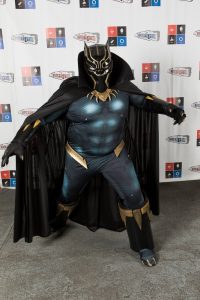 BSF: How do people usually receive your cosplay?

EM: I like to think that people love seeing what I come up with next, because I’m of Pop Culture. People never know what I will cosplay next and when I debut it the response has been nothing but positive.

BSF: So I’ve seen you cosplay a variety of characters from various properties. There’s Spawn, Black Panther, Batman, the Power Rangers and so forth. Do you have a personal favorite, and why so?

BSF: First, thanks for your time spent in the Marines. Have you found that any of your experience spent in the armed services has informed how you approach cosplay or even professional wrestling? If so, how?

EM: Thank you. My time serving the Marines has help in my all professions in being respectful towards others and giving 100,000,000% at all times in everything I do. 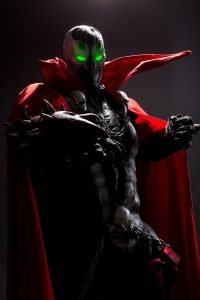 BSF: Talk a little about your career as a Pro Wrestler. Do you find that the showmanship of being a professional wrestler plays out within your cosplaying?

EM: I was a pro-wrestler close for well over 10 years as a World ,Intercontinental and Tag Team Champion. I had the honor of working with some of the best wrestlers both male and female in the business. It was an INCREDIBLE chapter in my life. I got the chance to be a bigger than life character in the ring and I carry that as a cosplayer in every character I become. It’s a great feeling. 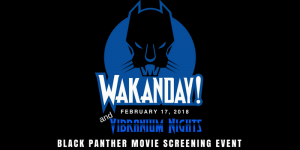 BSF: You’re scheduled to be a featured guest at the Philly Wakanday event. Can you talk a little about what visitors to the event can expect from you and your Cosplay All Stars?

EM: For the WAKANDAY event my tribe of cosplay warriors and I will be taking pictures with the quests and talking to the kids and a whole lot more. It will be a day like no other.

BSF: It seems as if interest in Black Panther, and specifically black comic book heroes/ stories is at a fevered pitch. To what would you attribute this, especially from the perspective of someone immersed on a regular basis in pop/ geek culture activities?

EM: I would attribute this to everything going on in the world but most importantly in our communities. Now more than ever, we need a spark to wake up people and inspire telling our stories in a medium where people of color are the heroes. 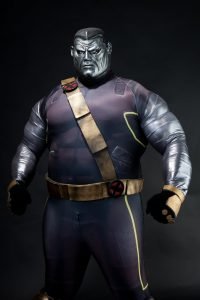 BSF: What about Black Panther, and the backdrop of the Wakanda universe, speaks to you as a fan and as a cosplay performer?

EM: Not just a fan or a cosplyer/costumer, but as a person of color, REPRESENTATION MATTERS!!!

BSF: What can our readers look forward from you in the future months to come?

EM: I just filmed my Spawn fan film CHOICES, which is currently on Youtube. I plan on doing at least 25 new cosplays for 2018. I will also be making comic con appearances through-out the year and auditioning for a few films and for television. 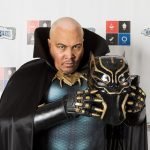 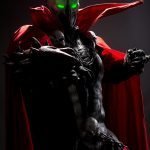 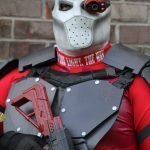 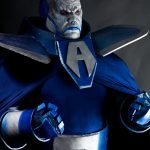 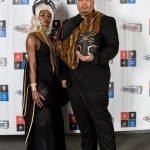 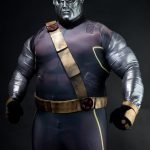 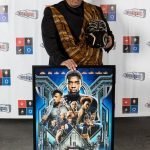 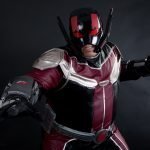 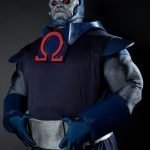 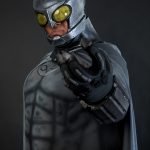 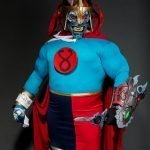 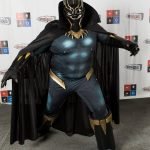