We here at BlackSci-Fi.com want to say thanks to everyone who came out to our Wakanday Black Panther screening, and Vibranium Nights after party.

Check out some exclusive BlackSci-Fi pics from the event below. 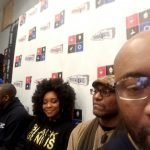 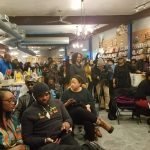 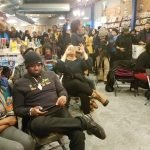 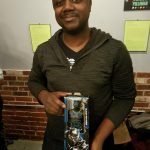 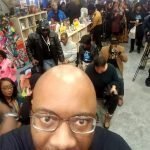 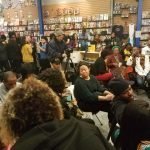 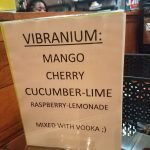 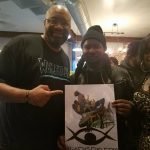 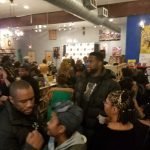