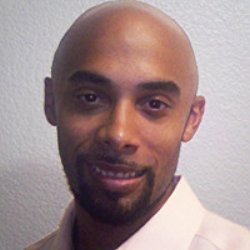 From the authors Amazon.com page: DaVaun Sanders has resided in Phoenix, Arizona since 2002, where the local spoken word community fostered his passion to pursue writing novels and screenplays. The World Breach series began as a dream vivid enough to play like a movie trailer. Deciding to write the debut novel took some time, as it wasn’t part of “The Plan,” but when the housing market collapse forced DaVaun’s small design firm under in 2008, he decided to step away from architecture and plunge into writing full-time. He’s currently loving every minute as an indie publisher. Sanders is a proud husband and father of twins.

The Seedbearing Prince: Part I has reached as high as #1 on Amazon’s genre lists for Science Fiction and Epic Fantasy, and remains a perennial favorite in the top 100 downloads. His short screenplay Vault of Souls won the Grand Prize in Phoenix Comicon’s 2014 Short Script Competition, with a scene shot in Phoenix which debuted at a 2015 Phoenix Comicon panel. DaVaun’s most recent release is The Course of Blades, the third of six books in World Breach, and he is hard at work on completing Dayn Ro’Halan’s epic adventure. Follow him on Twitter @davaunwrites or like his Facebook page for updates and giveaways! 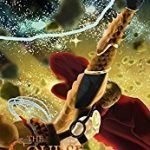 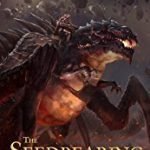 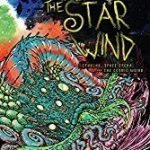 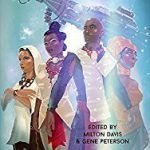