From the author’s Amazon page: “Sheree Renée Thomas is a native of Memphis. She is a 2016 Tennessee Arts Fellow, one of three creative writers awarded in the state, and was honored as the 2015 Lucille Geier Lakes Writer-in-Residence at Smith College. Her book, Shotgun Lullabies: Stories & Poems (Aqueduct Press, Conversation Pieces Vol. 28), was described by novelist Arthur Flowers as “a wondrous work like Jean Toomer’s Cane.” Her newest work, Sleeping Under the Tree of Life (Aqueduct Press, Conversation Pieces Vol. 50) received a glowing Starred Review by Publisher’s Weekly.

Sheree edited the groundbreaking anthologies, Dark Matter: A Century of Speculative Fiction from the African Diaspora and Dark Matter: Reading the Bones (Warner/Hachette/Grand Central) and is the first black writer to win the World Fantasy Awards(2001 & 2005). A Clarion West ’99 grad, Sheree’s writing has received Honorable Mention in The Year’s Best Fantasy & Horror (vol. 16-17), and was nominated for two Pushcart Prizes, and two Rhysling Awards.

A mother and a teaching artist, read her new work forthcoming in the anthologies, Revise the Psalm: Work Inspired by Gwendolyn Brooks (Curbside Splendor, January 2017) and Ghost Fishing: An Eco-Justice Poetry Anthology (University of Georgia Press).”

Click here for a review of “Sleeping Under the Tree of Life” and here for an interview with the author. 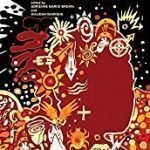 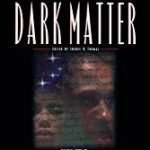 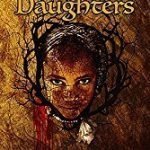 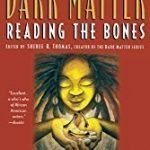 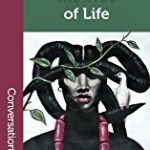 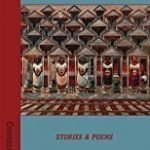