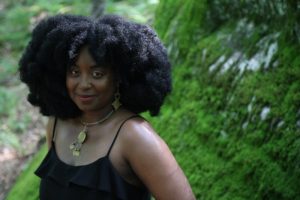 Sheree Renée Thomas is the author of Sleeping Under the Tree of Life (Aqueduct Press, named on the 2016 James Tiptree, Jr. Award “Worthy” List and honored with a Publishers Weekly Starred Review) and Shotgun Lullabies: Stories & Poems. She is the editor of the groundbreaking anthologies, Dark Matter: A Century of Speculative Fiction from the African Diaspora (winner of the 2001 World Fantasy Award) and Dark Matter: Reading the Bones (winner of the 2005 World Fantasy Award).

Her work has been translated in French, Urdu, and Spanish and her essays, articles, and reviews have appeared in the New York Times and other publications. Based in Memphis, Tennessee, Thomas is the Associate Editor of Obsidian: Literature in the African Diaspora. 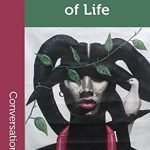 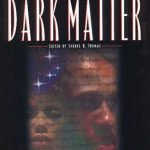 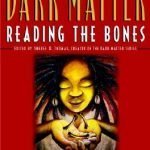