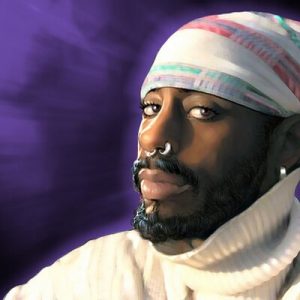 Mshindo Kuumba is a critically acclaimed artist mostly well known for his enduring attention to detail vibrant color palette, and “Africo-Futurist” look to his work.

“Africa being so instrumental in civilizing the world, I found it peculiar that a strong positive image of Africans was largely absent from contemporary media. In my youth I recognized this and wanted to build a career addressing the discrepancy.”

Currently Mshindo is working with his BlackOps co-Operative Uraeus (who is the creator of Black heroes Matter movement in comics consciousness ) to create themes and narratives that to nourish the disenfranchised like Jaycen Wise, Indigo the High Fashion Assasin, and Brains Brown The Worlds Greatest Detective. Anikulapo, written and illustrated by Mshindo will be published and crowd funded in Febuary in addition to The Dynasty of the Magi, a 45 zone MMO coming to I-tunes in 2018 from Poet Code, a startup helmed by Derrick Garvin. 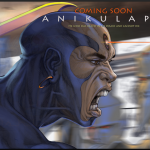 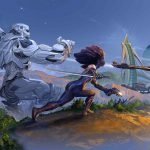 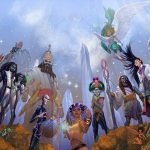