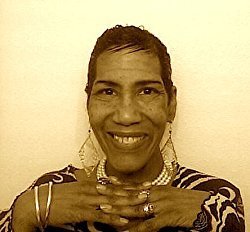 Valjeanne Jeffers is a speculative fiction author, a graduate of Spelman College and the author of ten books: including her Immortal series, and her most recent Mona Livelong: Paranormal Dectective series. Her first novel, Immortal, is featured on the Invisible Universe Documentary time-line. She was also choosen as a Seer (2016) by the Horror Writers Association (HWA).

Her writing has been published in numerous anthologies including: The City: A Cyberfunk Anthology; Steamfunk!; Genesis Science Fiction Magazine; The Ringing Ear: Black Poets Lean South (as Valjeanne Jeffers-Thompson); Griots: A Sword and Soul Anthology; Liberated Muse I: How I Freed My Soul; PurpleMag; Drumvoices Revue; Griots II: Sisters of the Spear; Possibilities; Say it Loud; Black Gold and, most recently, Luminescent Threads: Connections to Octavia E. Butler; Fitting In; Sycorax’s Daughters (which has been nominated for the Bram Stoker Award); 100 Black Women in Horror and Black Magic Women.

Valjeanne is also one of the screen writers for the horror anthology film, 7Magpies (in production). 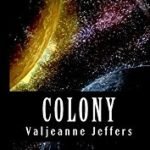 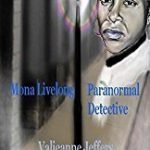 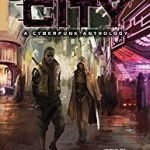